COLOMBO (News 1st):- The Prime Minister’s Media Division, in a statement, says that the support of all party leaders and public representatives in the recently dissolved Parliament will be obtained to mitigate the spread of COVID 19.

The Prime Minister had made this decision following a meeting with representatives of all parties at Temple Trees.

A meeting will be convened with the participation of party leaders to obtain their suggestions with regard to curbing the spread of COVID – 19.

During today’s party leaders meeting, the Director-General of Health Services expressed his views regarding the current situation in the country.

The Defence Secretary, Inspector General of Police, Army Commander, and high-level officials from the health and defence sectors were also present during the event.

“I respect the manner in which everyone present expressed their views to combat the Coronavirus irrespective of any political differences. We can work together with the President Task Force appointed by the President. We will formulate and implement a plan involving the leaders of all parties. The President has instructed to issue a food card for those in low income families. We respect your opinion as well.”

“We gave permission for farming since the curfew was imposed. From today onwards, we will draw our attention towards the fisheries and plantation industries and also on self enterprises. We also hope to see the operations of industries attached to the BOI. We will ensure that essential items such as medicines are supplied and that our country’s economy does not collapse as a whole. We request all the political leaders present here to put forward their suggestions.” 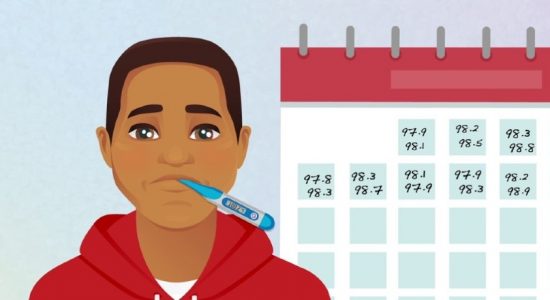 Sudupaththinachenai to bury those who die of COVID-19 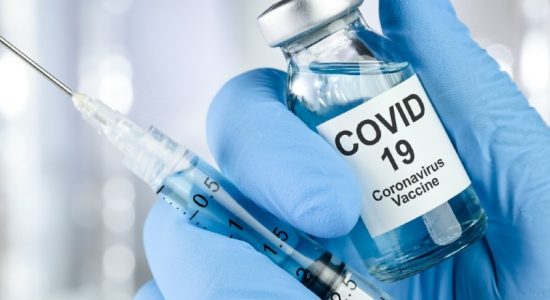 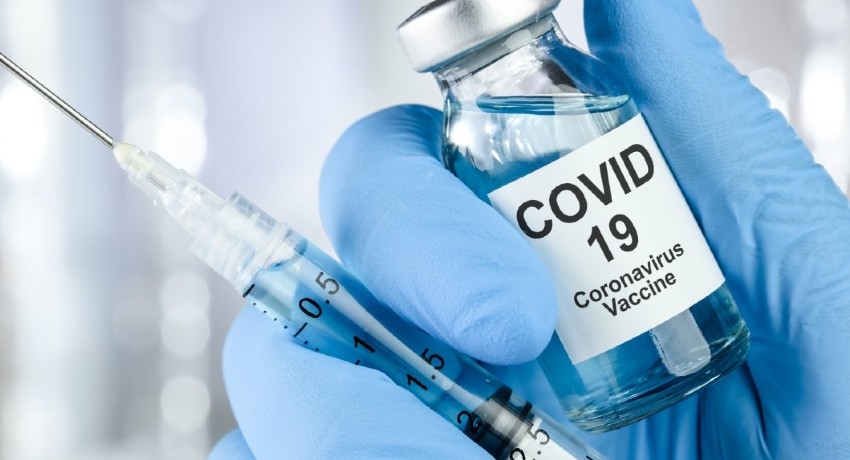