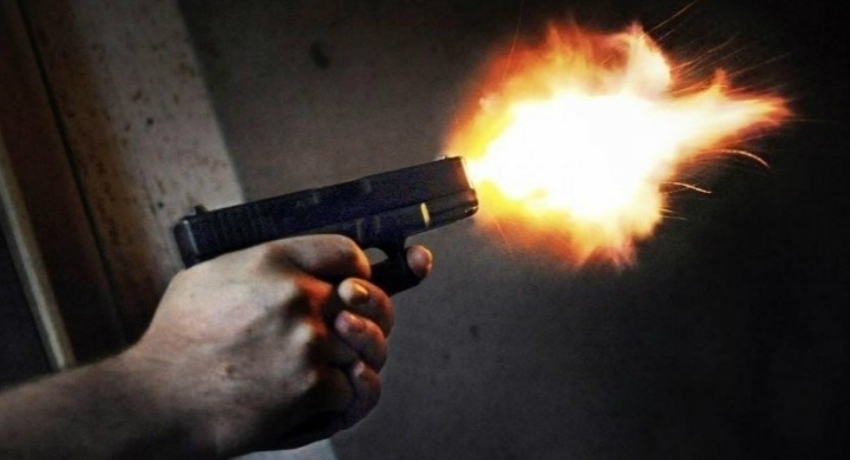 Police headquarters said, one of the injured inmates died upon admission.

The incident took place this evening (March 21), when several inmates attempted to flee, during a protest by the inmates.

Issuing a media release, the Police headquarters said, the prison officials were compelled to shoot, as the inmates attempted to flee during the protest and as a result, five inmates who sustained injuries in the shooting were admitted to the Anuradhapura hospital.