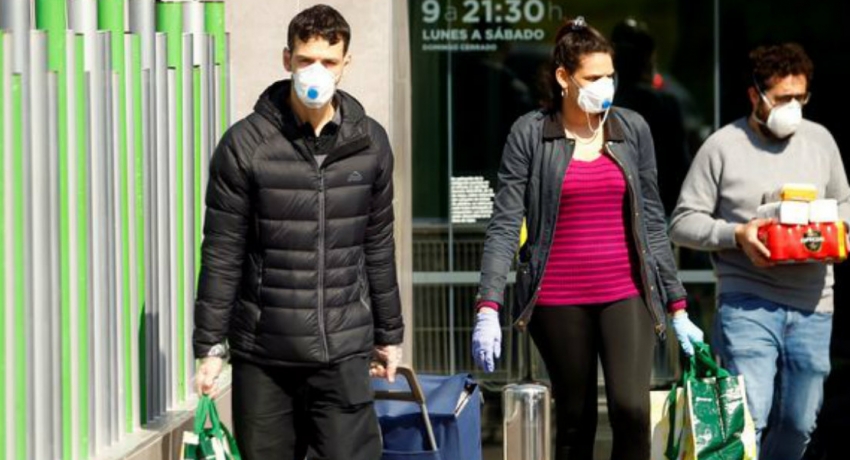 Health authorities in Spain say Coronavirus infections have reached 5,753 people, of which almost 3,000 are in the capital, Madrid. That represents a national increase of more than 1,500 in 24 hours. No new figures for deaths were immediately announced, but as of Friday, Spain had recorded 120 COVID-19 deaths.

The country is preparing to declare a state of emergency today.

Spain’s Cabinet will meet on Saturday to declare a two-week state of emergency and announce more measures to control the outbreak of the coronavirus, which has spiked sharply in recent days to over 4,000 infections in the country.

The measure would allow the government to limit free movement, confiscate goods, and take over control of industries and private facilities, including private hospitals.

Residents in Madrid, which has around half the infections, and northeast Catalonia awoke Saturday to shuttered bars and restaurants and other nonessential commercial outlets as ordered by regional authorities.

Meanwhile, Denmark is closing all its borders to travelers in a bid to tackle the spread of the new Coronavirus. The Danish government said late Friday that the country will close its borders — land, sea and air — at midday on Saturday until April 13. All passenger traffic to and from Denmark will be stopped.

Travelers will be turned away at the border unless they can show that they have “a legitimate reason” to be there, such as that they are Danish citizens or foreign nationals living and working in the country.

“We are in uncharted territory,” Danish Prime Minister Mette Frederiksen told a news conference. “We’re in the middle of something none of us has faced before.” “I know that the overall list of measures (announced by Denmark) is very extreme and will be seen as very extreme, but I am convinced that it’s worth it.”

Denmark has so far confirmed 827 cases of the virus in its population of 5.6 million.

Russia has also said that its land borders with Norway will be closed to foreigners beginning Sunday, as will the borders of Russia’s Kaliningrad exclave with Poland. Belarus citizens, foreigners with legal residence in Russia and members of official delegations are excepted. Other Russian borders with European countries remain open.

Several hospitals in Rome are also frantically setting up new ICU and sub ICU units to face the COVID-19 emergency in the Lazio region.

The Gemelli University Hospital is creating 21 new intensive care unit (ICU) beds and 28 new general hospitalisation beds, as part of the new Columbus Covid 2 Hospital, an area fully dedicated to the COVID-19 cases in order to support the regional health hub to contain the pandemic.

Against such a background, Japanese Prime Minister Shinzo Abe says the Coronavirus outbreak in his country has not reached a point that requires him to declare a national emergency like the U.S. and parts of Europe.

He said the per-capita infection in Japan is much lower than other countries, though the situation is still volatile and Japan should remain on its guard. “At the moment, we don’t have a situation that requires a state of emergency,” Abe said.

Japan as of Friday had 1,413 confirmed cases, including 697 from a cruise ship that docked in the country. There have been 28 deaths, of which seven were former cruise passengers. 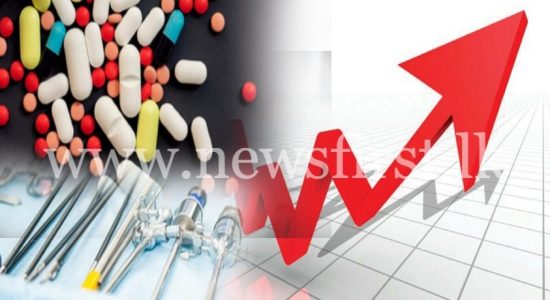 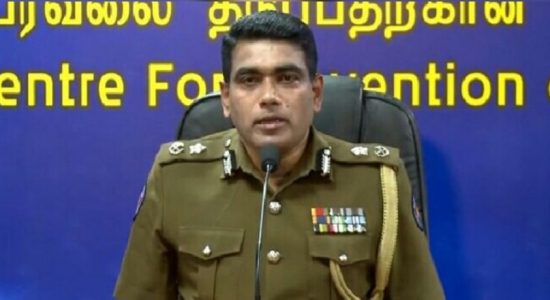 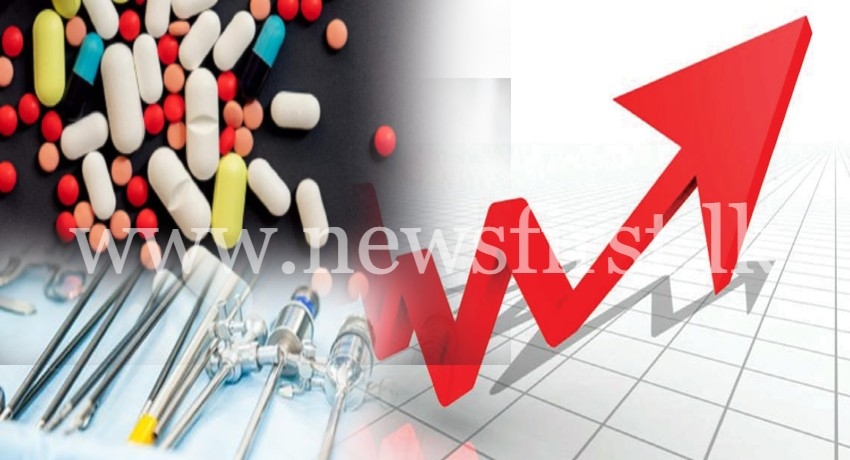 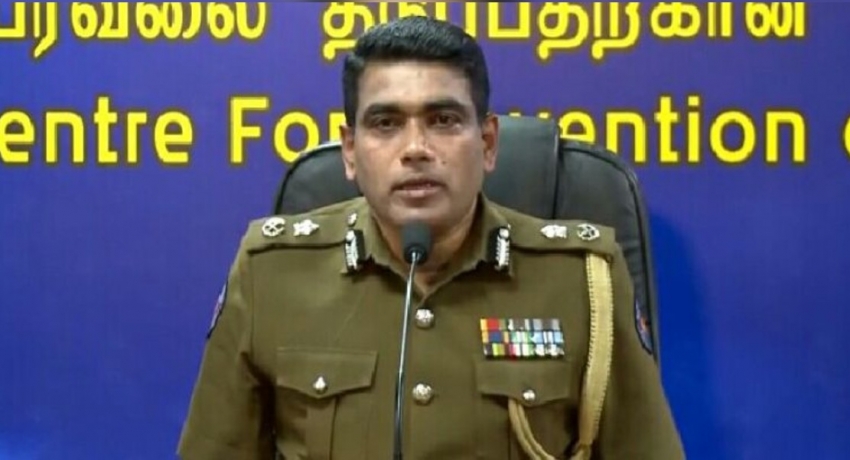