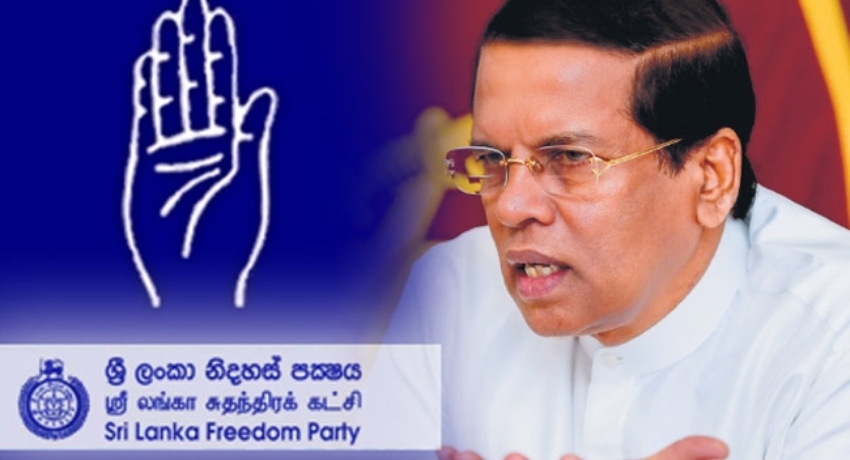 Minister Mahinda Amaraweera stated that the meeting is to discuss plans for the upcoming General elections. SLFP Chairman and former President Maithripala Sirisena is also set to attend.

Yesterday district leaders of the SLPP signed the nominations lists of the SLPP for 17 districts. Former president Maithripala Sirisena was in attendance at the event. Incidentally, the nomination list for the district of Polonnaruwa, from which the former President is expected to contest, was not signed yesterday (March 11).