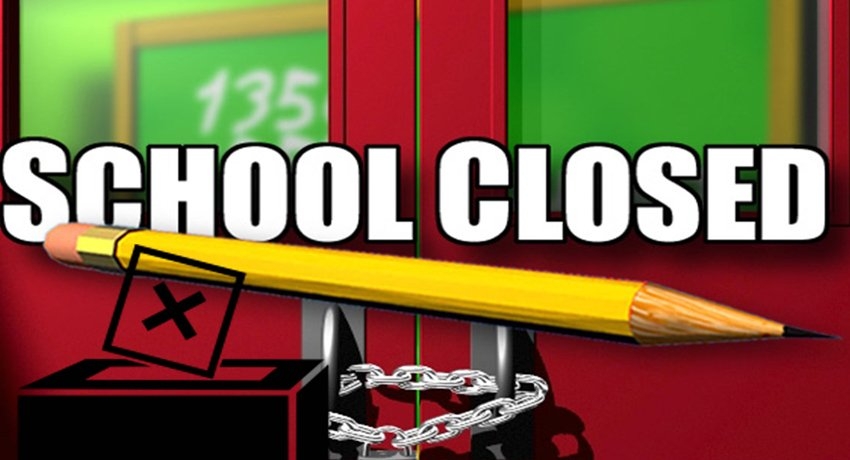 Colombo (News 1st) – Earlier today the Ministry of Education decided to close all Government schools from tomorrow till the 20th of April.

Minister of Education, Dullas Alahapperuma speaking to the media noted that this decision was taken in order to prevent parents from worrying about the spread of the Coronavirus. He added that a request in this regard was also made by the Mahanayake theros as well as the Archbishop of Colombo.

Allahaperuma called for calm stating that the situation in Sri Lanka is not serious.

Meanwhile, the Catholic Education Office in Colombo announced that all Private and International Catholic Schools will be closed from tomorrow till the 20th of April.

The Commissioner-General of Buddhist Affairs Nimal Kotawelagedhara also said that all Dhamma Schools would re-open after the 20th of April.

Meanwhile, All Island Professional Lecturers Association announced that considering the current situation in the country all tuition classes will be suspended for two weeks until the 26th of March.