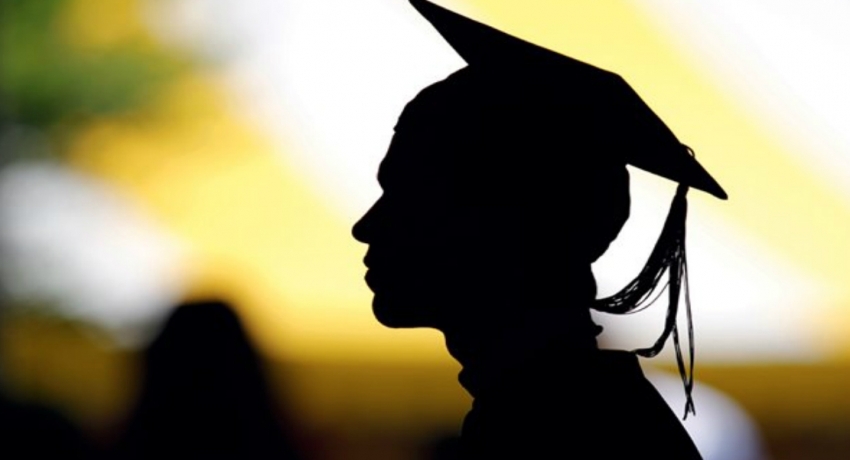 What went wrong with the Government’s graduate job program?

What went wrong with the Government’s graduate job program?

Colombo (News 1st) – The government’s program to offer jobs for graduates is being debated on various fronts.

During a meeting with the heads of newspaper outlets, Prime Minister Mahinda Rajapaksa said that wages will have to be paid continuously, although the National Election Commission suspended the training given to graduates who were recruited to the state sector recently.

However, Ananda Palitha of the Jathika Sevaka Sangamaya noted that according to the Establishment Code, wages cannot be paid without providing training. He added that even though the Government promised jobs, they have not been able to deliver on it.

Former UPFA MP Kanaka Herath commenting on the matter noted that the appointments made by President Gotabaya Rajapaksa were not given based on special preferences. Herath also called on the Chairman of the Elections Commission to reconsider his decision to suspend the program.

Former UNP MP Ajith P. Perera meanwhile described the inability to provide jobs to graduates as promised, a weakness. He added that the appointments had been suspected in accordance with the regulations set out by the National Election Commission.

Convener of the Combined Association of Unemployed Graduates, Ven. Thanne Gnanananda Thero noted that letters of their appointment were posted only 8 days ago adding that only 6000 letters had been dispatched so far. While stating that the list of people who received appointments has not been made public, the thero also stated that some individuals who reported to the divisional secretary with their letters were asked to turn back. The thero vowed to bring all the graduates together in Colombo on the 10th of this month, to create awareness of the issue.

Leader of the Samagi Jana Balawegaya Sajith Premadasa weighing in on the matter noted that the state sector has become politicized and that the Government is issuing false promises that the appointments would be made following the election. Premadasa noted that while Minister Duminda Dissanayake states that 150,000 jobs would be made available, over 150,000 forms had been distributed in the district of Anuradhapura alone.

“.. The families of around 75,000 project officers, more than 2500 employees of the National Housing Development Authority, 1500 in the archaeology sector, and more than 1500 individuals in the dengue eradication sector have been affected. What is the message that can be given to them? The message is that they will be given jobs under the condition that they become political slaves..”- Sajith