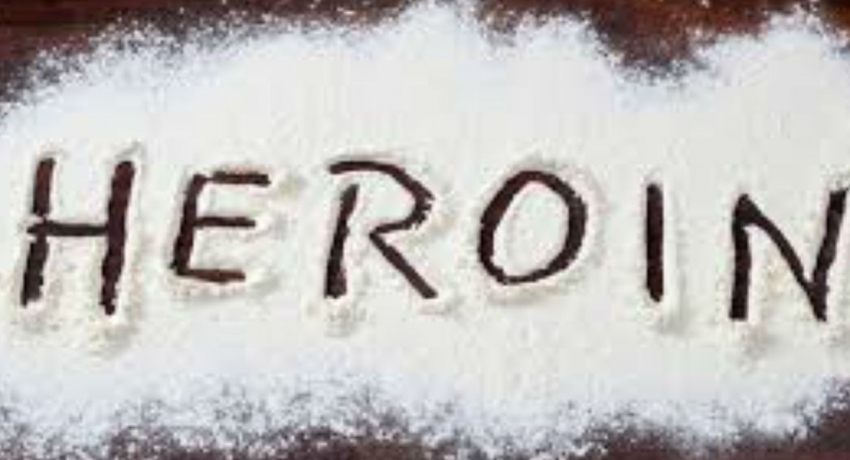 One female and three male suspects arrested in Heroin racket

One female and three male suspects arrested in Heroin racket

Colombo (News 1st)- One female and three male suspects linked to Heroin rackets were arrested during the raids conducted in various parts of the island.

The police stated that two suspects in possession of 50g and 947mg of Heroin were arrested during a raid conducted in the Wattegama area. The 20 and 24-year-old suspects are to be produced before the Theldeniya magistrate.

Furthermore, a 33-year-old female suspect in possession of 30g and 830mg of Heroin was arrested by the Criminal Investigation Department in the Grandpass area.

A 43-year old male suspect residing in the Wedikanda, Ratmalana was arrested with 2g 100mg of Heroin in Mount Lavinia.