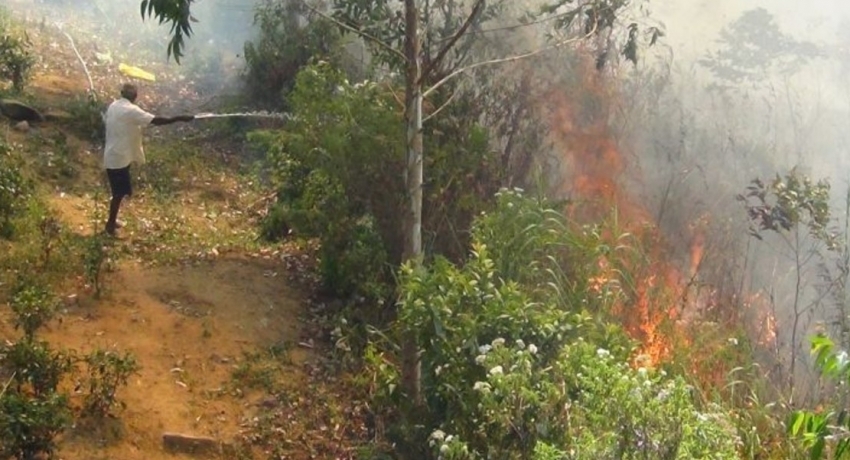 Number of deliberate forest fires on the rise

Number of deliberate forest fires on the rise

Colombo (News 1st)- The Disaster Management Centre states that there has been a rapid increase in the number of deliberate forest fires being reported.

Assistant Director of the Disaster Management Centre Pradeep Kodippili stated that 129 such cases were reported so far this year. Kodippili further stated that this has severely affected the country’s ecosystem.

He noted that special raids are being conducted for arresting the ones responsible for setting off forest fires.