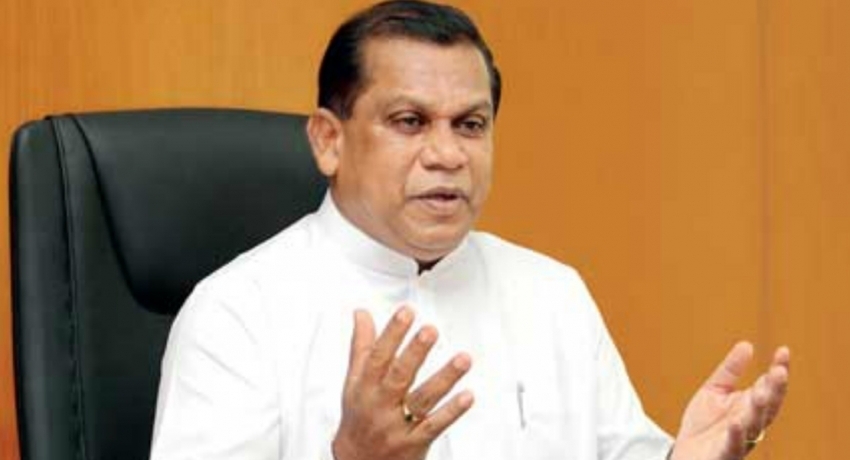 Final decision on Samagi jana Balavegaya symbol to be made today

Final decision on Samagi jana Balavegaya symbol to be made today

Colombo (News 1st) – The Samagi Jana Balavigaya lead by Sajith Premadasa is to reach a final decision today (March 4) on the symbol that will be used for the upcoming general election.

General Secretary of the new alliance Ranjith Maddumabandara noted that a special discussion is set to take place this morning. Meanwhile, the Maddumabandara officially informed the National Elections Commission yesterday that the alliance will be contesting the General election under the banner of the Samagi Jana Balavegaya.

Some of the options that were suggested as the symbol for the new alliance include the Elephant, Swan and the Heart.

The UNP Working Committee is also due to convene once again this evening. UNP General Secretary Akila Viraj Kariyawasam noted that the meeting would focus on internal party matters and the upcoming general election.