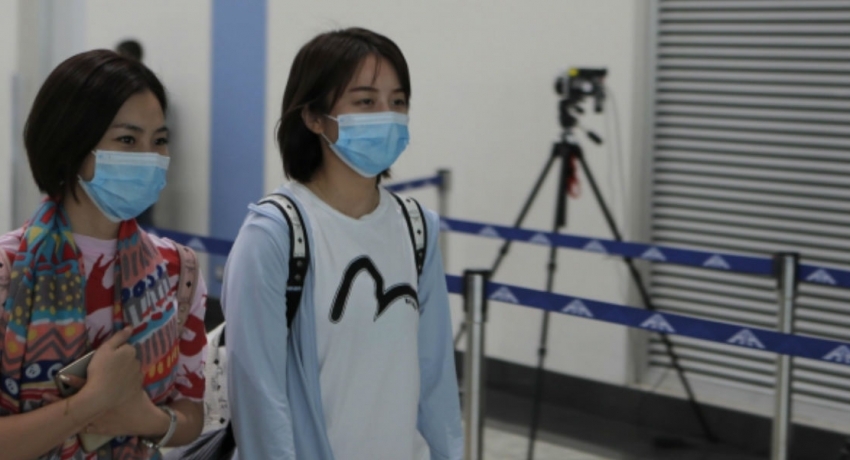 Colombo (News 1st) – Minister of Health Pavithra Wanniarachchi notes that tourists and expats from countries such as South Korea, Italy, and Iran who arrive in the country will be subject to a 15 day quarantine process. She noted that this step will be taken to curb the spread of Covid 19 which is spreading rapidly across the previously mentioned countries.

The Health Minister also noted that the quarantine process will apply to everyone who arrived in the country via aircraft or via ships.

Director-General of Health Services Dr. Anil Jasinghe added that the earlier excluded VIP lounge will also be a part of this process. Jasinghe noted that among yesterday’s 1954 arrivals 679 were locals, 747 were Chinese nationals and 380 persons were Korean nationals.

Jasinghe added that based on information received, a ship that was due to arrive in Sri Lanka was diverted to Oman. He added that any ship that arrives in Sri Lanka will be able to refill their tanks and obtain other servicer but passengers and crew would not be allowed to disembark.