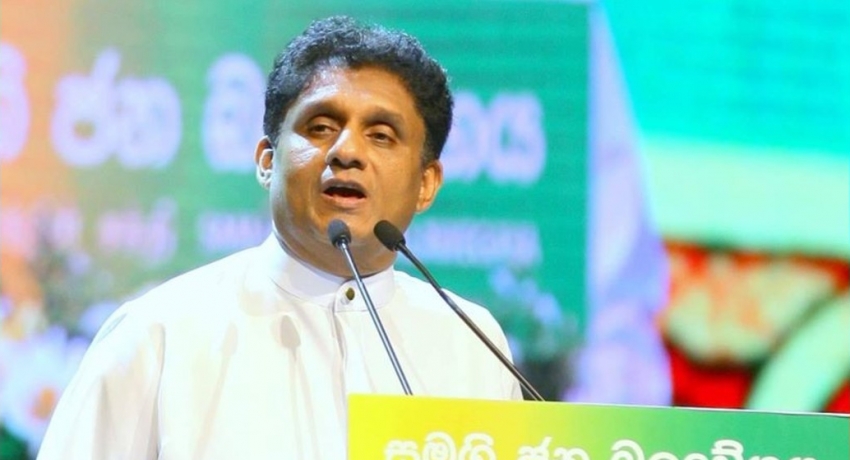 “We will not take a step back” ; Sajith Premadasa launches Samagi Jana Balavegaya

“We will not take a step back” ; Sajith Premadasa launches Samagi Jana Balavegaya

Colombo (News 1st) –  The Inaugural convention of the Samagi Jana Balavegaya was held at the Nelum Pokuna Theatre in Colombo under the auspices of it’s leader, Opposition Leader Sajith Premadasa. The convention was organized under the theme “a new hope, a new journey, let’s come together for a common vision”

58 MPs who are part of the United National Party were also in attendance at the convention. Following multi-religious observances, the event began with the welcome address by its General Secretary Ranjith Madduma Bandara.

Maddumabandara noted that the establishment of the new alliance was a brave decision. He went onto note that the UNP working committee had approved Sajith Premadasa being named as the Leader of the alliance as well as it’s prime ministerial candidate. While noting that the Sajith Premadasa was also vested with a number of other powers, Madduma Bandara stated that this was the beginning of a victorious journey.

The Jathika Hela Urumaya, the Sri Lanka Muslim Congress, the Tamil Progressive Alliance, the All Ceylon Makkal Congress and the United Leftist Front signed special agreements at this occasion pledging their support to the new alliance.  In addition, a number of civil organizations, citizen movements, media movements and trade unions signed a national convention.

The Leader of the Samagi Jana Balavegaya Sajith Premadasa addressing the event noted that today (March 3) marked the dawn of a new people’s era. Premadasa noted that the new alliance would go onto with the General, Provincial and Local Government Elections. He pledged to create a unitary motherland which rejects racism and religious discrimination. The Opposition Leader also noted that his new alliance would practice a positive form of nationalism.

Premadasa went onto note that the Samagi Jana Balavegaya was a step forward in the right direction and that he was not prepared to step back once again. He went onto note that he was following in the footsteps of his father, late President Ranasinghe Premadasa who created the Citizen’s front in order to take away the agenda of the country from a few select families and vest it with the common man. While stressing that political parties cannot belong to one or two people and their close associates, Premadasa explained that the people are the true owners of the Samagi Jana Balavegaya.

Sajith Premadasa also pledged to uphold the country’s national security and bring about economic progress that will encompass all areas. He also noted that the nation must be built on innovation and that it should in no way damage the fabric of Sri Lanka’s identity.

Premadasa also made an appeal to his fellow public representatives,

“…The youth of this country are fed up with conventional politics. There is no space for stealing what belongs to the people. I call on the members of the United National Party and all other progressive political parties to join us. I ask that all Ministers, MPs, Provincial Councillors, members of local Government bodies belonging to the UNP; place your right foot forward and come join us. We will protect you. I ask that you extend your brotherly support to me without thinking about of the temporary perks that come your way due to power and position..” – Sajith Premadasa 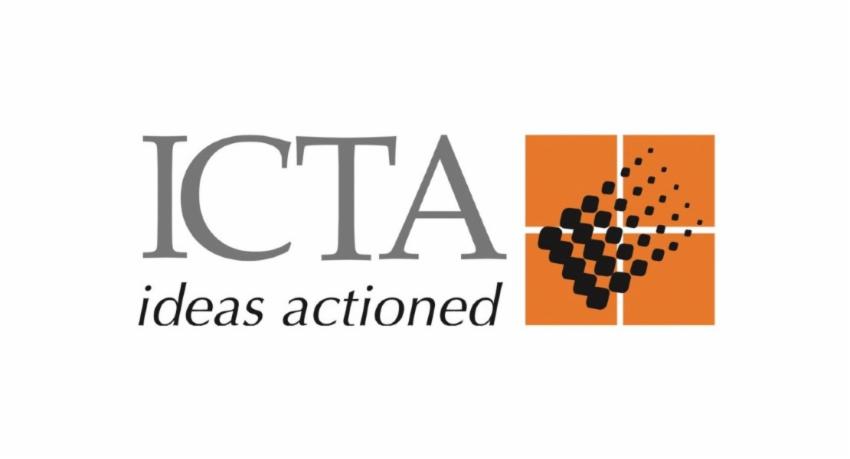