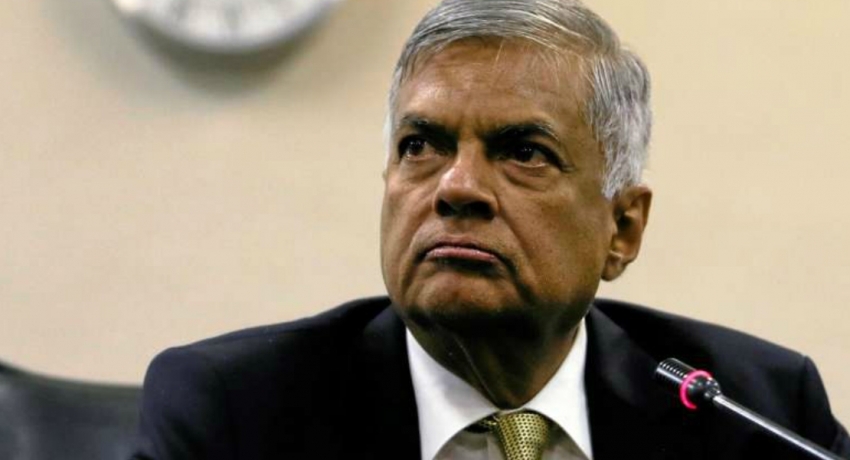 UNP working committee still on the fence about the new alliance?

UNP working committee still on the fence about the new alliance?

The meeting lasted 3 hours. After the meeting, Ranil Wickremesinghe remained at the party Head Quarters along with a few other MPs. These are the MPs that remained along with the Leader of the party.

*) Akila Viraj Kariwasam who has been linked to a number of questionable projects including procuring tabs and student insurance during his tenure as Minister of Education. The Volkswagen factory was one of his dream projects.

*) MP Wajira Abeywardana was heavily accused as an individual who tried to defend the Avant guard deal during the time period it was investigated.

*) Lakshman Kiriella who was once a SLFPer and has been accused of inefficiencies during the construction of the 3rd phase of the central expressway.

*) Along with MPs Ravi Karunanayeka and Daya Gamage.

Addressing a media briefing on Sunday night (March 1), Ranil Wickremesinghe noted that there are several legal matters relating to the constitution of the new alliance. He noted that they are having issues regarding the symbol as election officials had advised them that if they relinquish the symbol of the elephant, some other party could take it.

When questioned as to what would happen if the alliance is not made in time, the former PM dodged the issue by stating that it was their intention to form a new alliance. 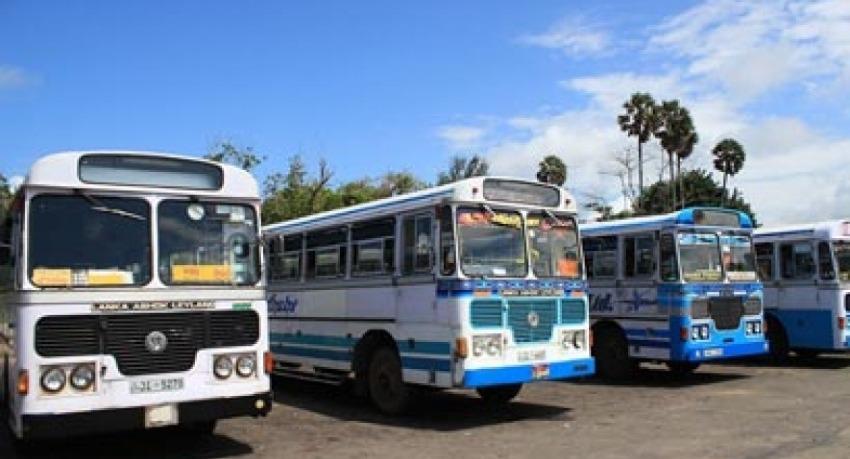