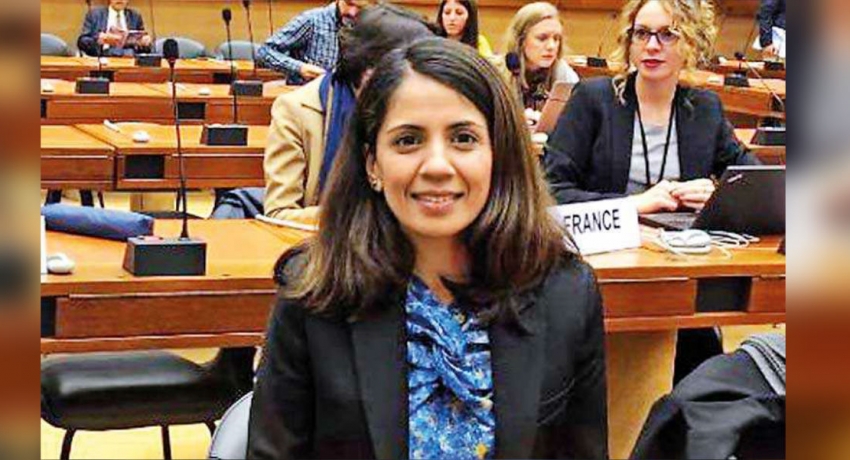 COLOMBO (News 1st):- The Core Group on Sri Lanka, expressing disappointment over Sri Lanka’s decision to withdraw from the UN resolutions on the promotion of reconciliation and accountability yesterday (February 28), called on the government to advance the principles of the resolution, to ensure a prosperous and inclusive Sri Lanka.

International Ambassador for Human Rights Rita French, delivering a joint statement by the Core Group on Sri Lanka said: “we remain profoundly committed to resolution 30/1 and its principles of reconciliation, accountability, inter-communal harmony, and justice for victims of conflict.”

However, during the meeting with the UN High Commissioner for Human Rights Michelle Bachelet yesterday, Minister of Foreign Relations has said the government is committed to achieving accountability and human rights within the framework of the country’s constitution. He has recalled that, one year ago, his predecessor the former minister, had also pointed out a number of areas in the resolution that was undeliverable.

It was noted during the meeting that the existing reconciliation mechanisms established by acts of parliament such as the Office on Missing Persons and Office for Reparations will be continued.

While expressing regret over the decision made by the government, High Commissioner Michelle Bachelet appreciated the government’s assurance to the HRC of its continued cooperation with the Office of the High Commissioner and UN bodies. Meanwhile, Minister Dinesh Gunawardena arrived in the country from Geneva, Switzerland this evening. The minister was attending the 43rd session of the United Nations Human Rights Council in Geneva. 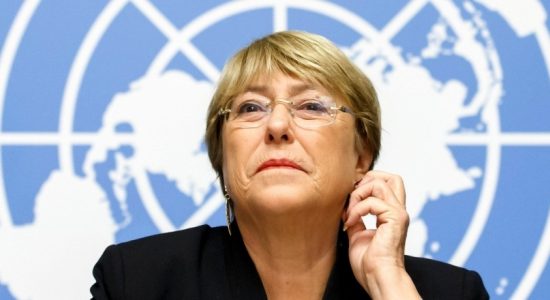 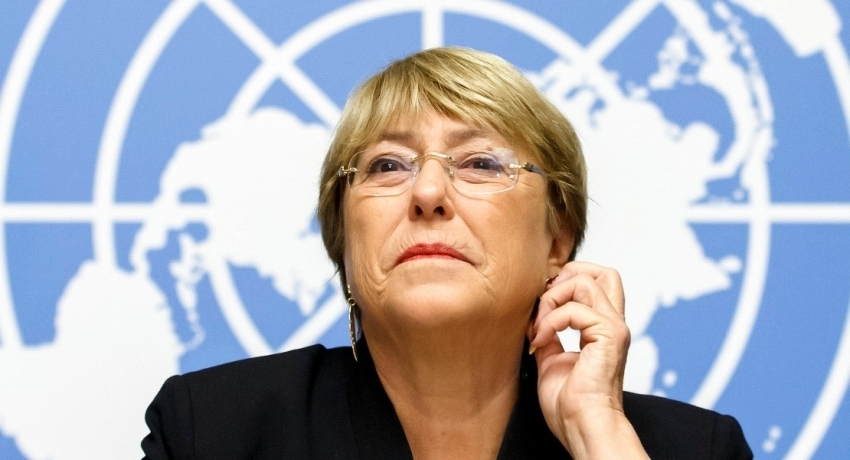 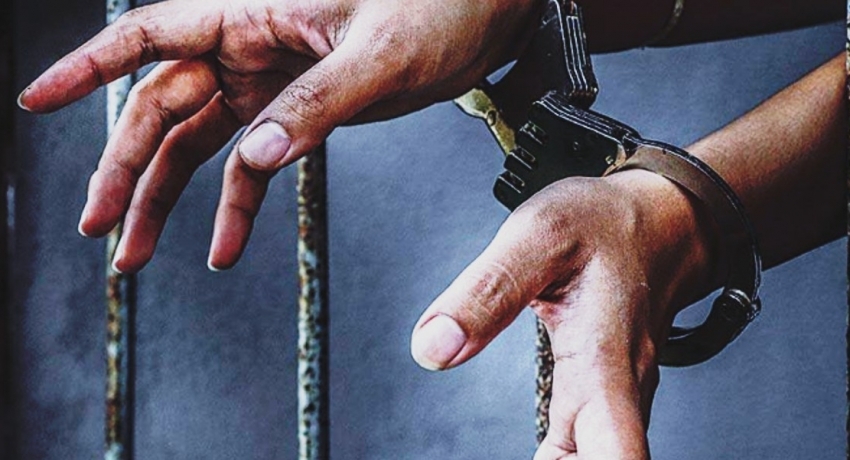