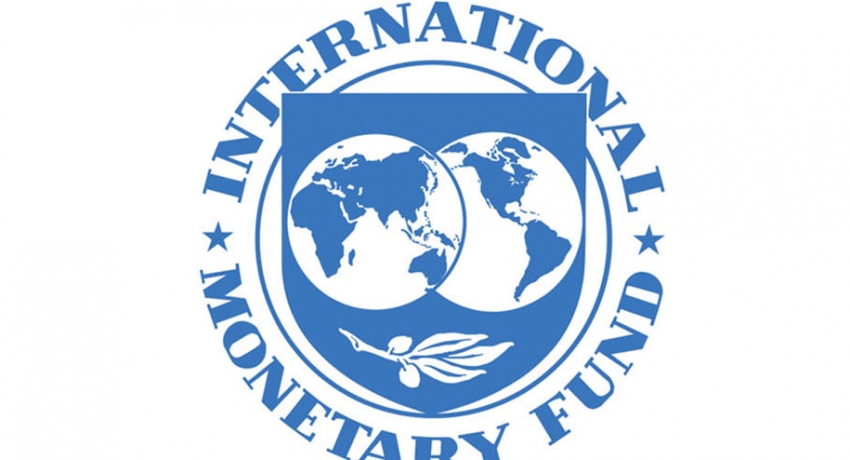 Rice noted that while many are inquiring whether the IMF would implement a new program with Sri Lanka after the election, the final decision on this would be made after the seventh and final review of the current IMF supported program scheduled for mid-April.

Stating that the IMF has a long history with the IMF, Rice went onto note that the Sri Lankan authorities had expressed interest in a range of options for future engagement with the IMF. However, he declined to disclose any details of these discussions until the next review in mid-April.