COLOMBO (News 1st):- Met department on Wednesday said that the Heat index, the temperature felt on the human body is expected to increase up to the ‘Extreme Caution’ level at some places in North-Western & Western Provinces and Mannar, Galle and Matara Districts.

The Meteorology department issued the heat advisory against a backdrop where the country is facing a spell of dry weather.

“The heat index forecast is calculated by using relative humidity and maximum temperature and it is the condition that is felt on one’s body”, said Meteorologist Malinda Millangoda. “The heat index consists of 4 warning levels according to the Department of Meteorology. They are, 27c – 32c Caution, 32c-41c Extreme Caution, 41-54c Danger and over 54c Extreme Danger”, he further said.

Met department advised to stay hydrated and take breaks in the shade as often as possible at the Job sites and check up on the elderly and the sick people, never leave children unattended at vehicles and to limit strenuous outdoor activities, find shade and stay hydrated.

The department also advised people to wear lightweight and white or light-colored clothing. A recent study has concluded that New Delhi is the world’s most polluted capital for the second straight year in 2019. This is bound to have an impact on the weather patterns of Sri Lanka since India is situated in close proximity.

According to the study, India was also home to 21 of the world’s 30 most polluted cities. The study measured the concentration of poisonous PM2.5, particles that are less than 2.5 microns in diameter and can be carried deep into the lungs, as higher PM2.5 levels could cause deadly diseases, including cancer and cardiac problems.

In 2019, New Delhi’s average annual concentration of PM2.5 in a cubic meter of air was 98.6, the study said, more than double the level of Beijing, which averaged 42.1 during the year, making it the ninth most polluted city in the world. 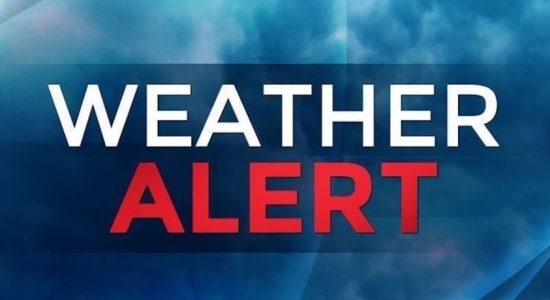 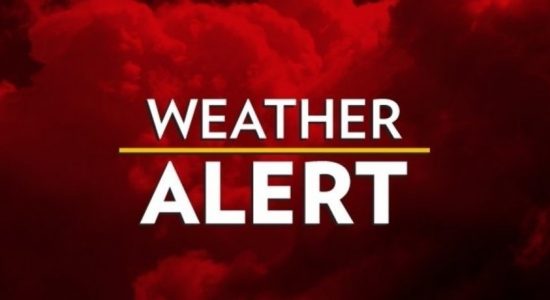 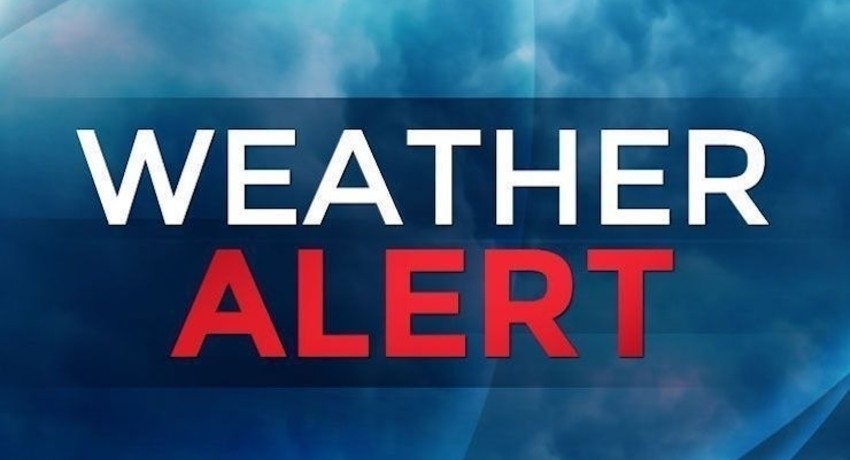