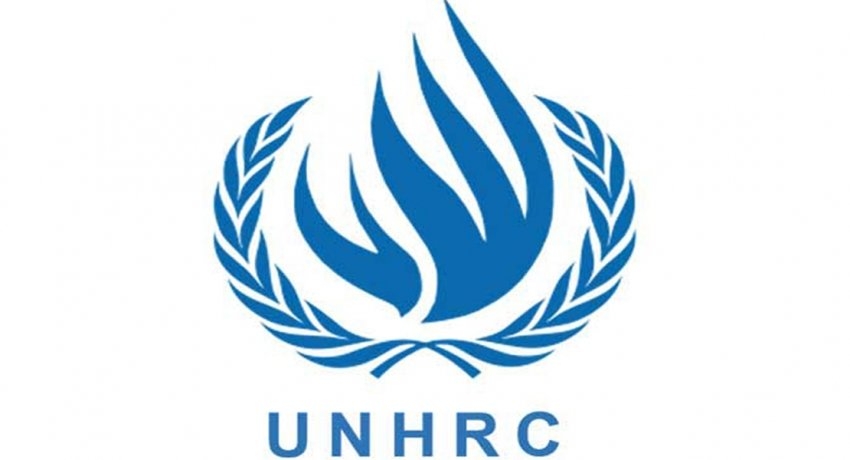 Colombo (News 1st) – Minister of Foreign Relations Dinesh Gunawardena who leads the Sri Lanka delegation to the 43rd Session of the Human Rights Council arrived in Geneva this evening..

The Minister is scheduled to address the High Level Segment of the Human Rights Council on Wednesday 26th February, where he will formally inform the Council Members of the decision of the Government of Sri Lanka to withdraw its co-sponsorship of Resolution 40/1 of March 2019, which also incorporates and builds on preceding Resolutions 30/1 of October 2015 and 34/1 of March 2017.

Minister Gunawardena will also respond to the Oral Update on Sri Lanka by the High Commissioner on 27 February.

He will meet the High Commissioner for Human Rights Michelle Bachelet on Friday 28th February.

Acting Permanent Representative of Sri Lanka to the UN in Geneva Dayani Mendis and relevant staff will join the delegation during the session and meetings.