Colombo (News 1st) – Footage and images obtained from the site of the fire which was reported from the Buthgamuwa Swap this afternoon(26) showed several barrels possibly used for the production of moonshine, which is illegal in Sri Lanka.

Serious concerns were raised on the possibility of an illegal brewery operating in the swamp, which could have been the cause of the fire.

Sri Lanka Air Force dispatched a Bell 212 helicopter to assist in efforts to douse the fire reported at the swamp area close to Perera Mawatha along the Rajagiriya Buthgamuwa road.

The Fire Brigade of Sri Jayawardenapua Kotte said 04 Fire Trucks were dispatched to the location to douse the fire.

However, firefighters were facing a difficulty to access the source area of the fire, due to the terrain.

According to experts, the site could easily be accessed using 4X4 SUVs and as a result, the Sri Lanka Air Force dispatched a helicopter from its fleet to carry out bambi bucket operations. 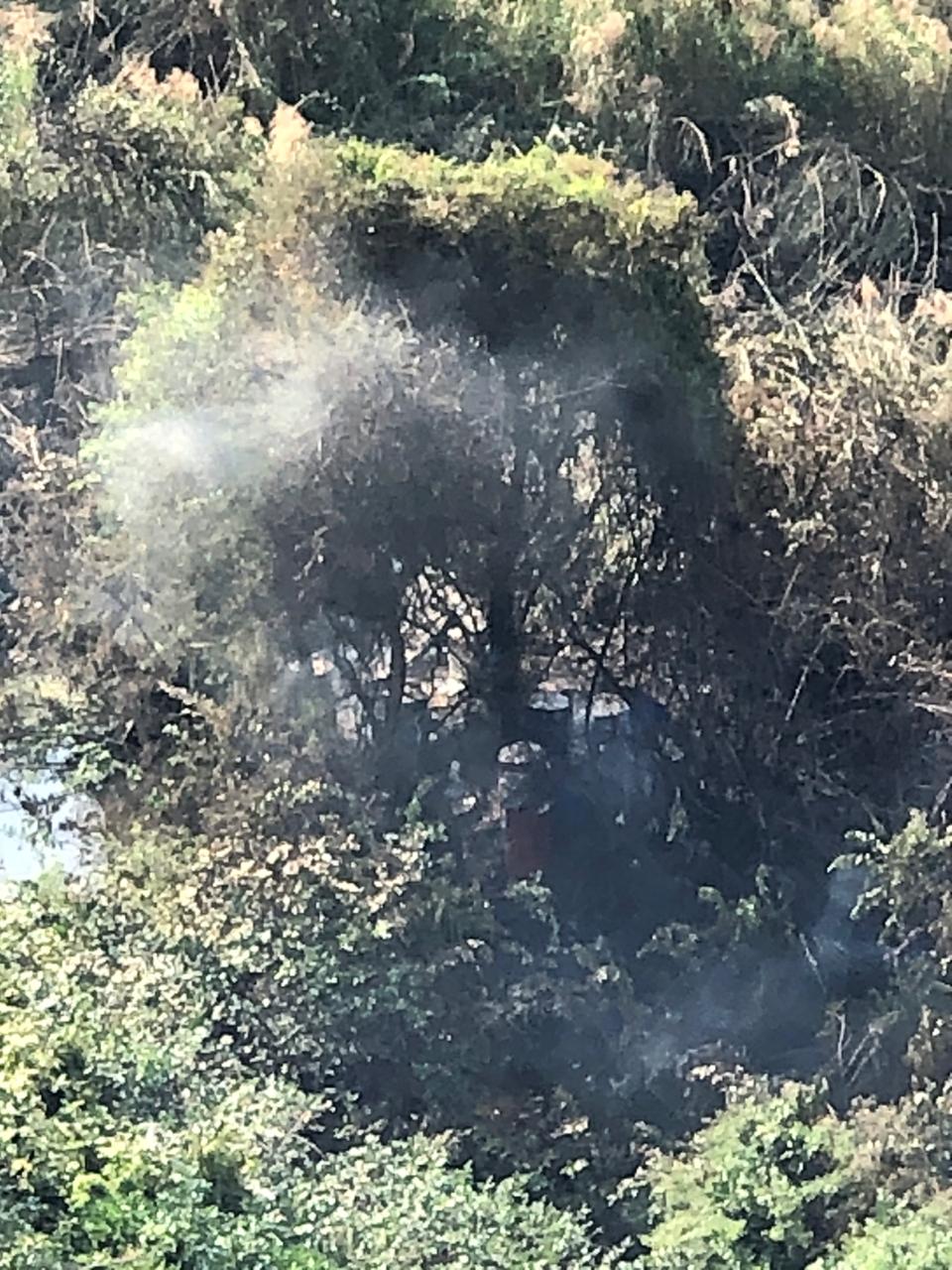 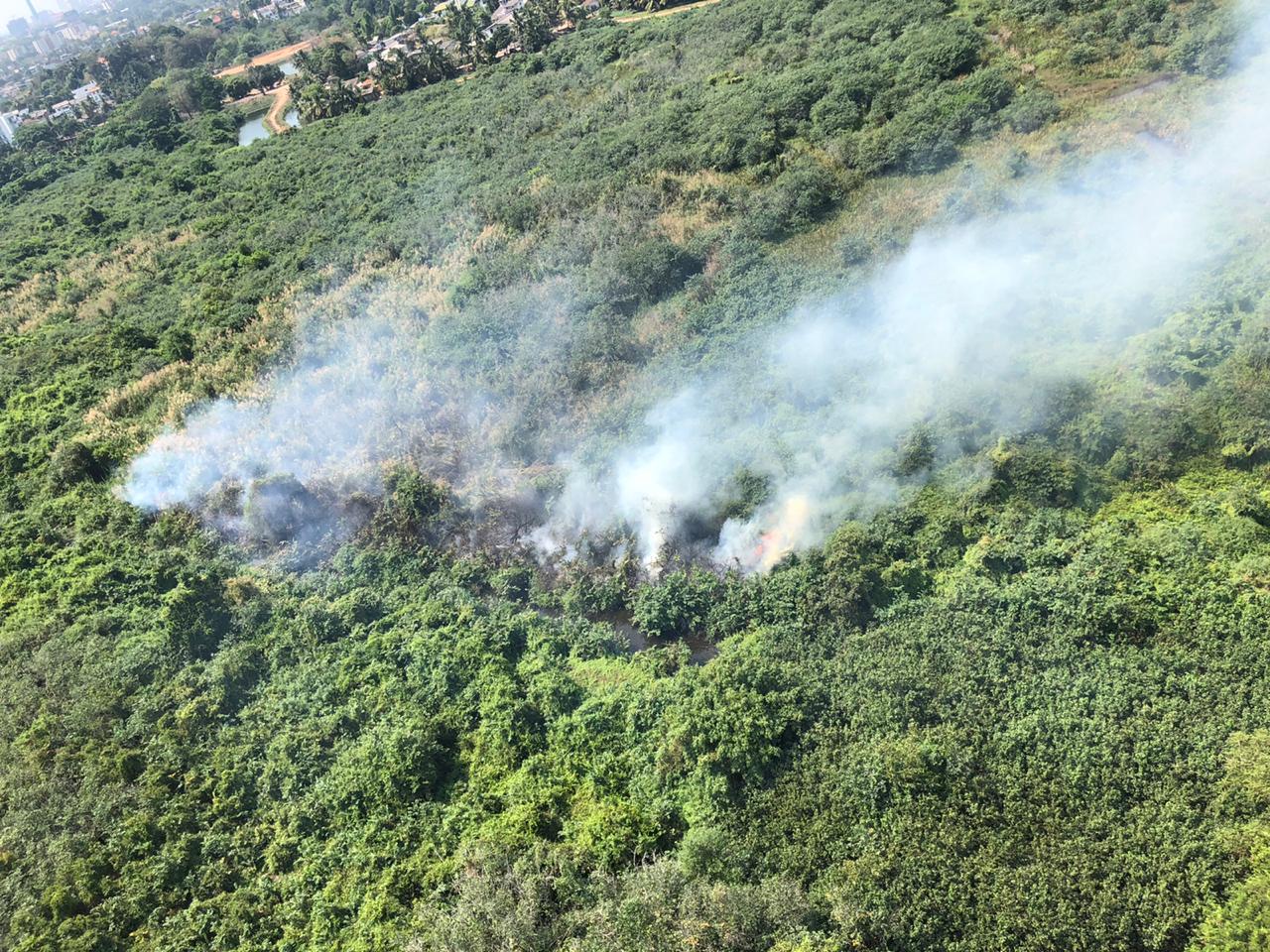