Fishermen complain that they earlier used to earn between Rs 900 to Rs 1000 and that now they only earn around Rs 450.

“These are low-quality products. Although these are imported from overseas, they are certified according to Sri Lankan standards. If there is a shortcoming in the product, it is our country which earns a bad name. We are facing the danger of being subjected to a ban on fisheries exports by the EU.”

Meanwhile, former State Minister of Fisheries and Aquatic Resources Development Dilip Wedaarachchi commented on the matter during an event held in Tangalle.

“We banned the entry of foreign ships into the country under our administration over the last four-and-a-half years. Once this government came into power, 35 ships have entered the Dikkowita Fisheries Harbour. The government should be held responsible over this.” 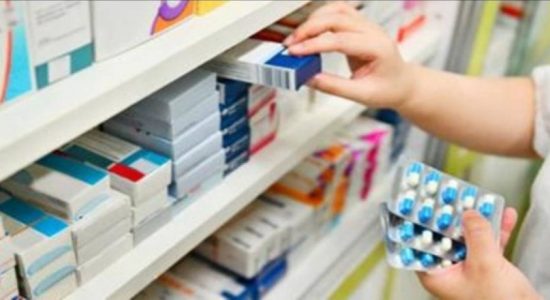 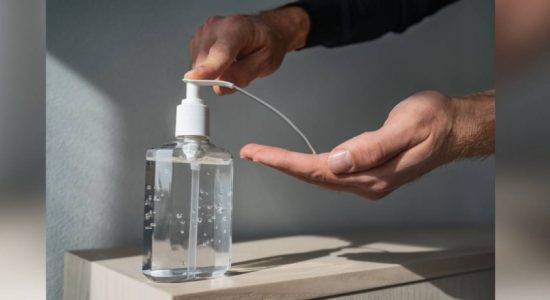 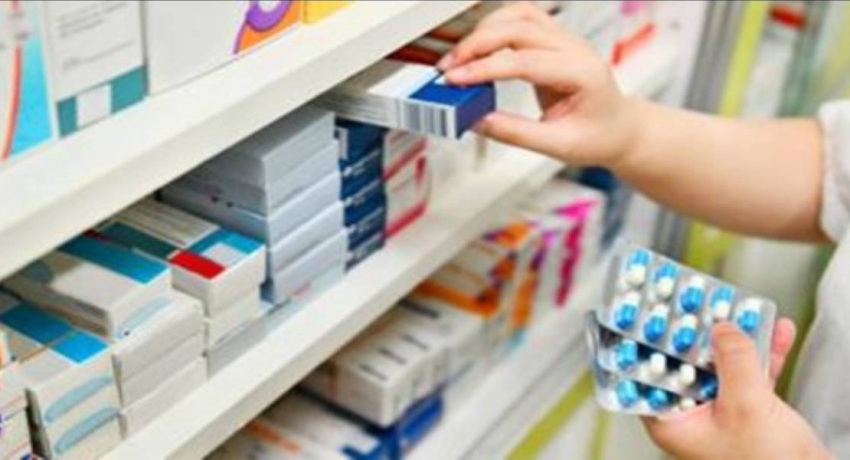 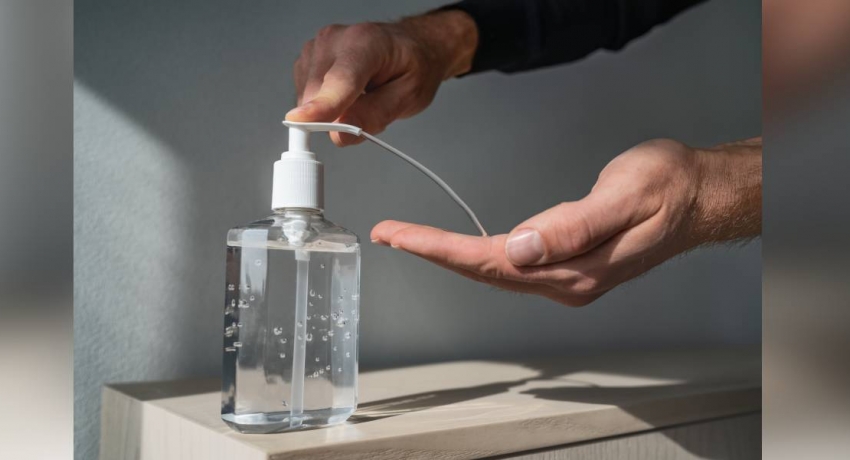