COLOMBO (News 1st):- The extension of the Southern Expressway from Godagama, Matara to Barawakumbuka, Hambantota was declared open today (February 23).  Bus services along this route are due to commence from tomorrow (February 24).

President Gotabaya Rajapaksa and Prime Minister Mahinda Rajapaksa declared open the extension of the expressway.  The President obtained the first entry ticket from the Palatuwa entry point in Godagama following which the Prime Minister too followed suit.

The newly extended road which is 56 kilometres has five entry points. The President and the Prime Minister met with the general public at the interchange in Aparekka. The main event took place near the Barawakumbuka entry point. Several individuals including ministers, parliamentarians, and foreign invitees also attended the event.

The Ministry of Passenger Transport said that bus services will commence tomorrow afternoon from the Tangalle Bus Depot. 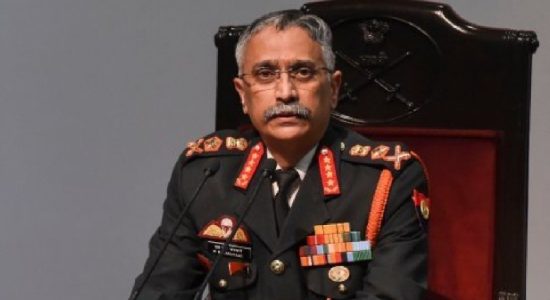 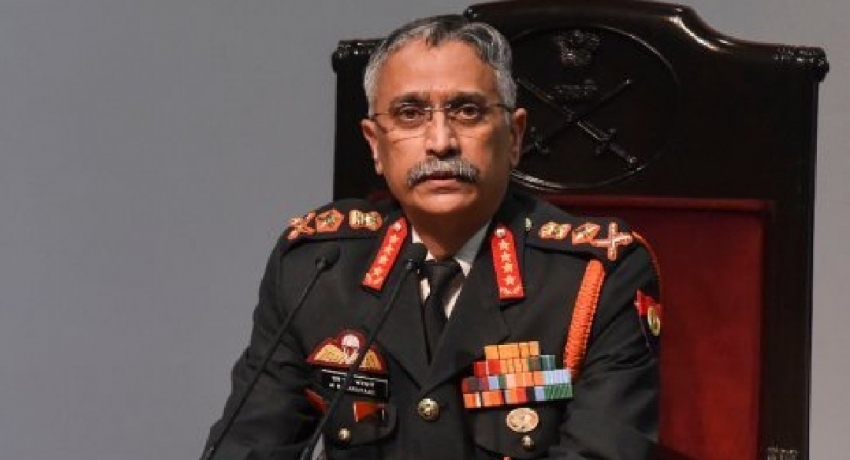