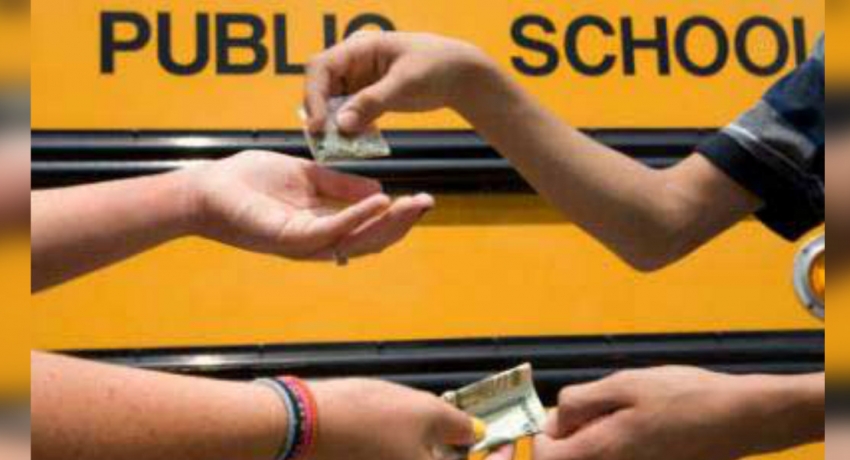 COLOMBO (News 1st):- The police have arrested two people who had distributed drugs and alcohol to school children this morning (February 22). The arrest was made following a raid conducted by the Crimes Investigation Division of the Kalutara Division.

Two suspects were arrested this morning along with their motorbike in North Nagasjunction, Kaluthara. The arrested suspects have been identified as residents of Kaluthara North and are aged 24 and 27.

Following interrogations, the police was able to discover over 2300 pills and 3g of heroin from the suspects’ possession. Upon the advice of the Senior DIG in charge of the Western Province, Deshabandu Tennakoon, the suspects and the seized items have been handed over to the Kaluthara North police station. 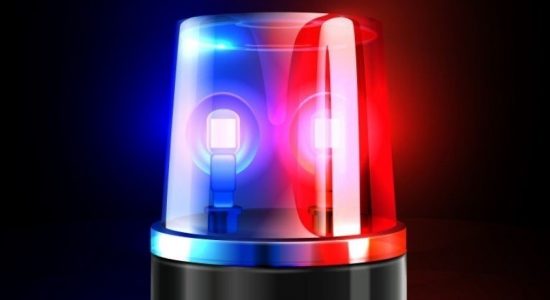 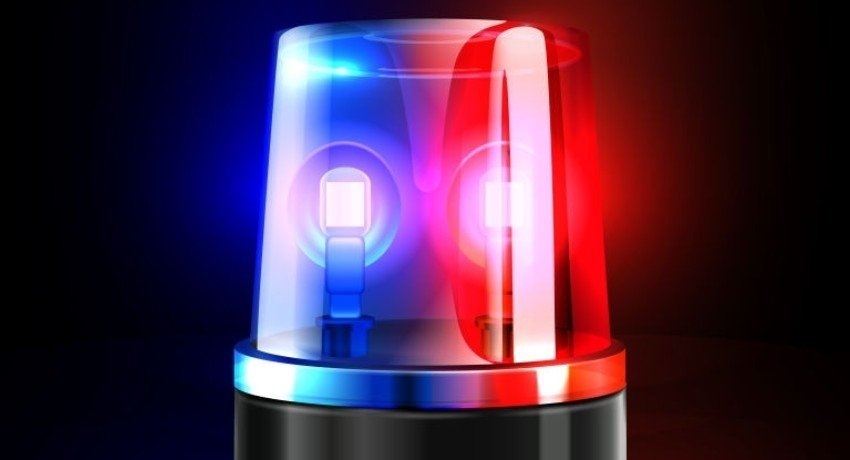