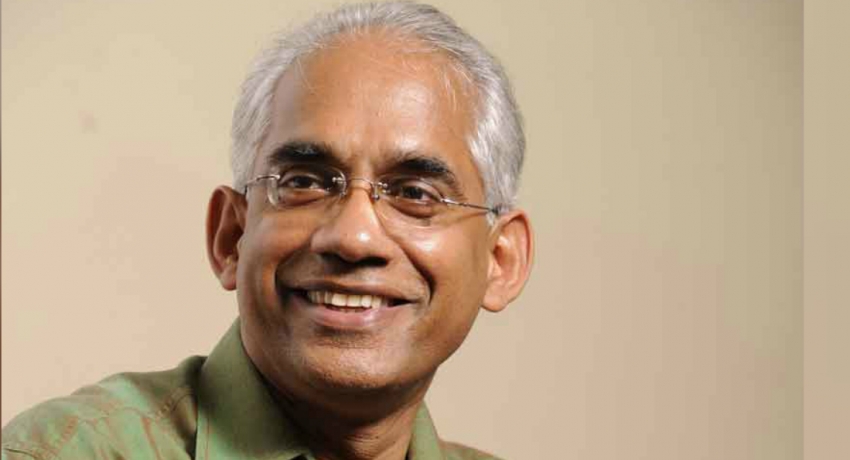 UNP MP Eran Wickramaratne speaking in parliament noted that the deal which secured the purchase of 6 A330-300 and 4 A350-900 aircraft would have caused a loss of US$ 350mn over 12 years when considering the difference in market value and the amount that was being paid.

The MP questioned how the Finance Ministry did not object to this deal which was worth US$ 2.3bn while also asking why it was not debated in the cabinet. Wickremeratne went onto note that officials involved in the deal attempted to justify a pre-prepared deal by hiring a consultancy firm. Wickramaratne urged the Government sue Airbus and seek damages from the airline manufacturer.

MP Harsha de Silva joining the debate noted that SriLankan airlines did not have the capacity to go through with this deal as they only had assets worth US$ 17mn, while the deal was worth around US$2.8bn. The UNP Parliamentarian questioned how this deal went ahead without the recommendations of the Attorney General and without having an exit clause present in the agreement.

MP Ashoka Abeysinghe speaking in Parliament called for investigations into the matter and requested the authorities to reveal which politicians profited off it.

Min. Prasanna Ranatunga who joined the debate noted that they voiced their concerns regarding this issue over the past 4 years and that it was swept under the carpet because ministers in the former administration received kickbacks.

During 2012 and 2013 Sri Lankan Airlines drafted plans for the removal of 13 aircraft and the addition of 14 new aircraft to replace them.

Thereby Sri Lankan Airlines entered into an agreement with the Airbus company in France for the purchase of 6 A330 aircraft and 4 A350 Aircraft.

A massive scandal by Airbus involving bribery was uncovered by the Serious Fraud Office of the United Kingdom.

According to the revelation, a transfer of money to an account in Brunai registered under the name of the Wife of former CEO of Sri Lankan Airlines Kapila Chandrasena was linked to the scandal.

According to the revelation Air Bus had agreed to solicit a bribe of 16.84 million US Dollars, and deposit it to the bank account in Brunai, of which 2 million USD had been debited.

While these revelations saw the light of day in the UK, the Criminal Investigations Department reported facts to court on the incident based on a report compiled through an investigation conducted in Sri Lanka.

Kapila Chandrasena and his wife are currently in remand custody.

Meanwhile, while the COPE committee conducted an inquiry into the controversial Airbus deal, it was revealed that the plan to purchase the aircrafts were made on the advice of a consultancy firm named Seabury.

COPE revealed that the proper procedure was not followed to even employ the services of such a consultancy firm.

Citing massive irregularities and deviations from procedure the previous government withdrew from the agreement to purchase the Airbus.

They withdrew from the agreement at the cost of 98 USD. 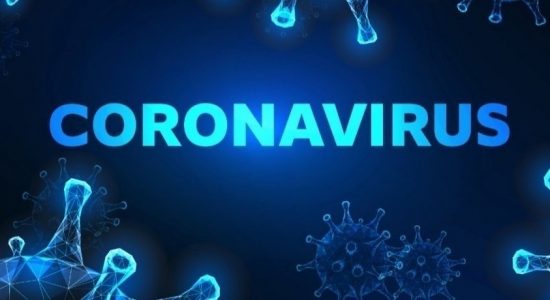 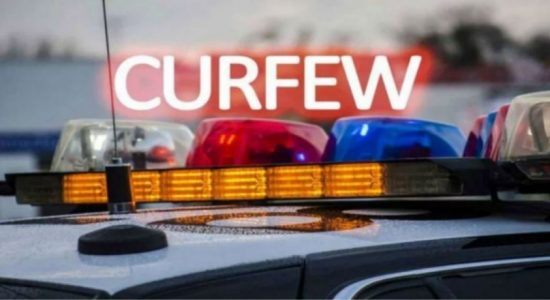 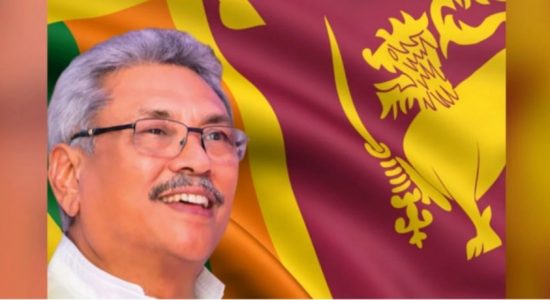 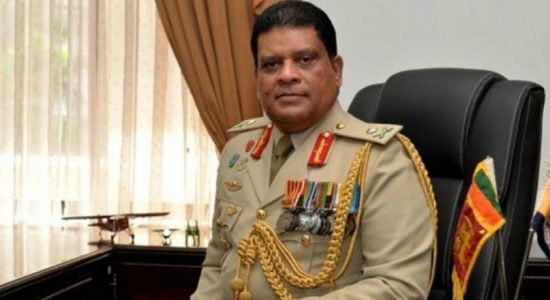 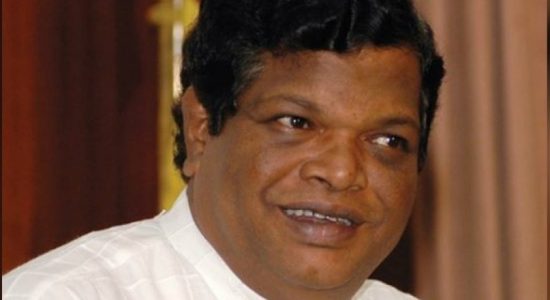 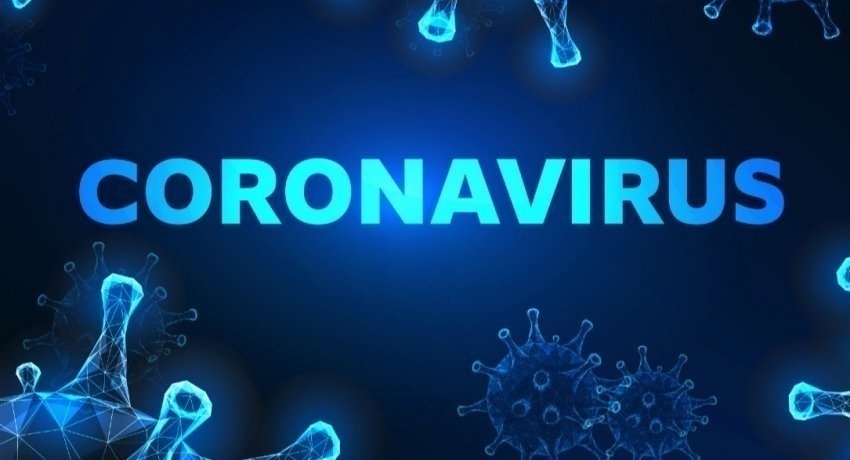 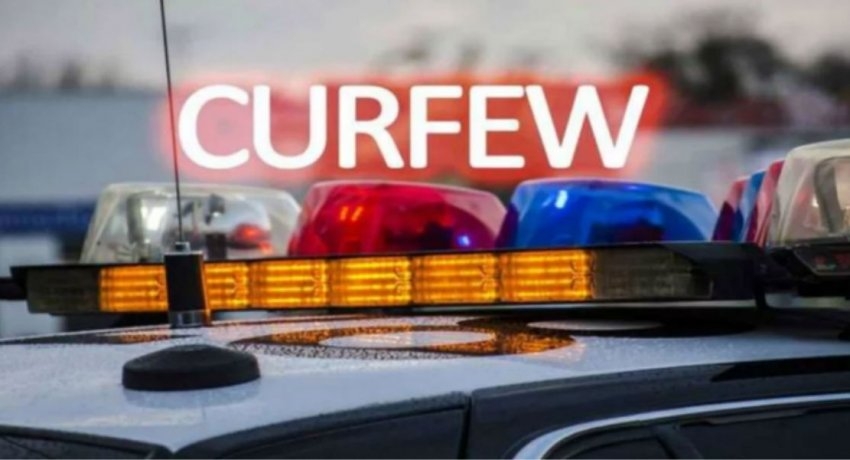 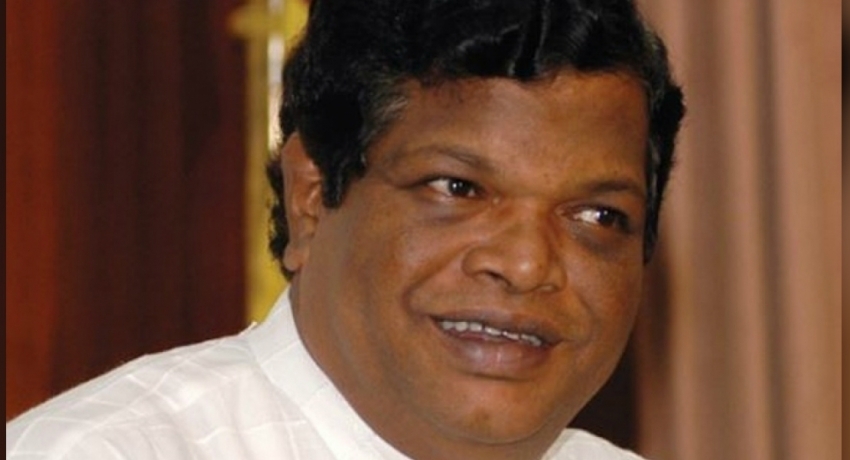