Meanwhile, there was a notable outflow of foreign investment from the government securities market during December 2019 while marginal net outflows were also observed from the CSE. The Sri Lankan Rupee appreciated against the US Dollar during 2019 and remained stable thus far during 2020.

A net outflow of foreign investment amounting to 334 million US Dollars, was recorded in the Rupee denominated government securities market in 2019.

During the month of December 2019, there was a net foreign outflow of 5 million US Dollars from the CSE, including primary and secondary market transactions.

On a cumulative basis, the CSE recorded a net outflow of US Dollars 35 million in 2019. 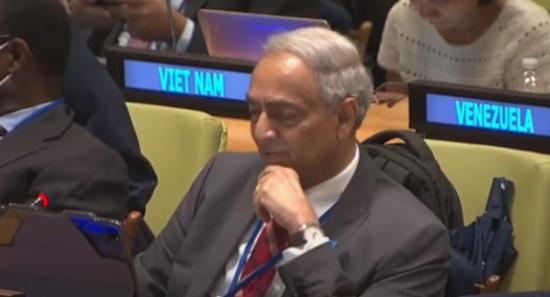