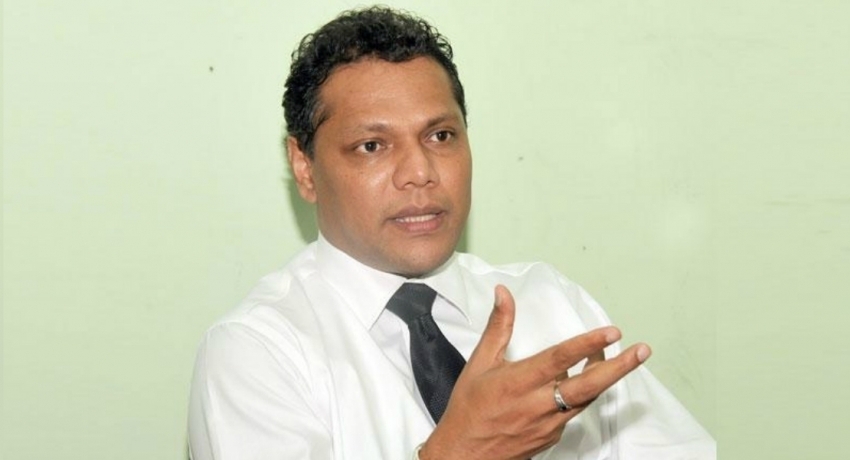 The Secretaries of the parties signed the agreement pertaining to this alliance on the 14th of February. While Prime Minister Mahinda Rajapaksa will serve as the Leader of the Alliance, former President, and SLFP Chairman Maithripala Sirisena will be the Chairman.

Basil Rajapaksa will function as the General Secretary of the Alliance.

The remaining positions of the alliance include,

Dayasiri Jayasekara: The Tamil National Alliance is the coming together of a number of parties. It is what is continuing to happen. We will very quickly sort out the matters regarding the positions in the alliance. The main figure is the Chairman. Our Leader is Prime Minister Mahinda Rajapaksa. Maithripala Sirisena has been nominated to hold the position of Chairman.

Dayasiri Jayasekara: The main party is the SLPP. That is the main signatory. The SLFP is the second.

Sagara Kariyawasam: The UNP has an alliance of losers. We create victorious alliances. That is the main difference.

Journalist: What if there is a split again?

Sagara Kariyawasam: That will not happen. Don’t think negatively.

Journalist: There will be issues when the party symbol will be taken by the Alliance.

Sagara Kariyawasam: No, we have built this alliance in a way that this won’t happen.

State Minister Rohitha Abeyagunawardena noted that there is no problem among them or among the parties that have joined hands with them. He stressed that they have all rallied around the main party which is the Sri Lanka Podujana Peramuna and will contest together for the upcoming parliamentary election.