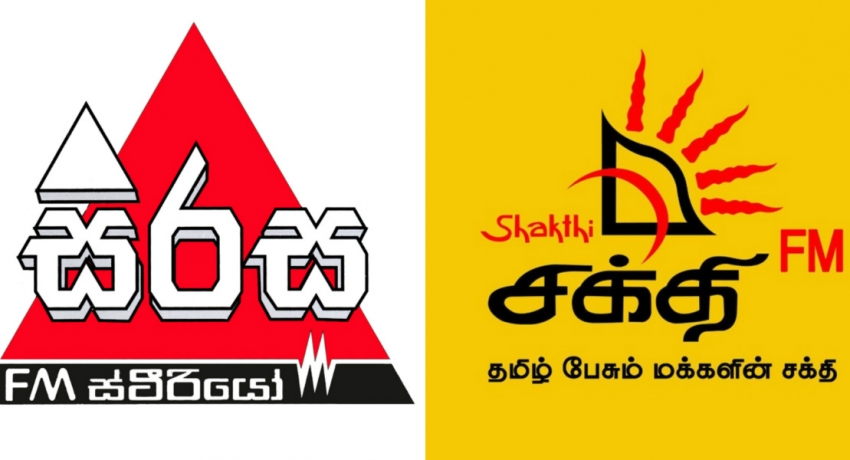 3 life time achievement awards were also presented in the event.