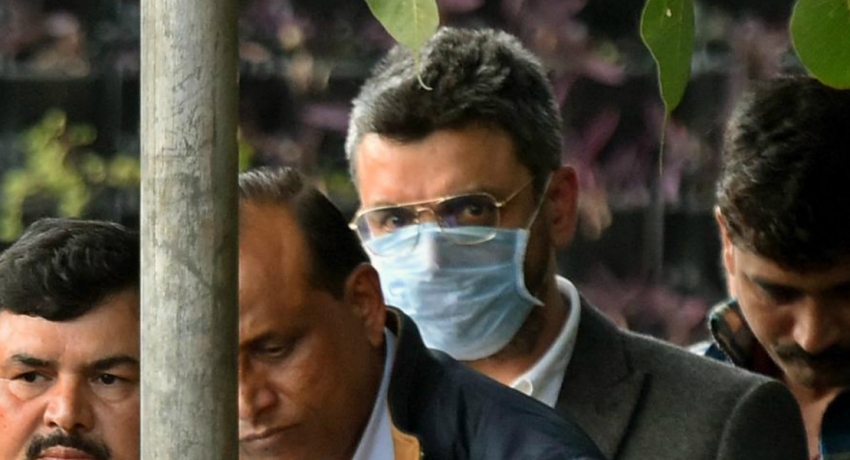 Colombo (News 1st): Sanjeev Chawla, an alleged bookie, was extradited from the United Kingdom and remanded in New Delhi, India. He is one of the primary accused in the 2000 match-fixing scandal that involved former South African captain Hansee Cronje.

Chawla is alleged to have played a central role in conspiring with Cronje to fix a South African tour to India in February-March 2000. Chawla admitted the allegations and Cricket South Africa fined players including Hansee Cronje and Herschelle Gibbs for their involvement in the match-fixing scandal.

In 2013 the Delhi Police filed a charge sheet against 6 people including Chawla who is a British citizen on charges of cheating and criminal conspiracy under sections 420 and 120 of the Indian Penal Code. It was reported that evidence statements compiled into 2500 pages were produced but only pages out of it were able to use for legal procedures.

Delhi Police demanded that Chawla be extradited to India. Chawla was arrested in Britain in 2016 but the extradition process was delayed due to several legal interruptions by the Westminster Magistrates’ Court. However, Britain decided to deport Chawla to India after settling certain issues.

The Times of India reported that he was remanded in Delhi Police custody for 12 days.