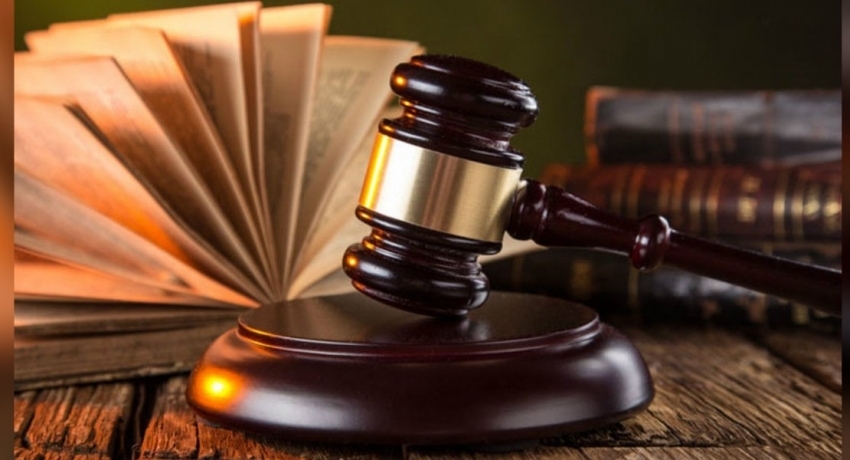 Colombo (News 1st) – Six suspects including Mohamed Ibrahim, the father of the suicide bomber responsible for the attack on the Shangri-la Hotel, were remanded until the 28th of February, upon the orders of Colombo Additional Magistrate Tanuja Lakmali Jayathunga.

The CID informed Court today that the Government Analyst, based on blood sample reports obtained from three children had confirmed that their parents were Mohamed Ibrahim Ilham Ahamed and Fathima Ilham.