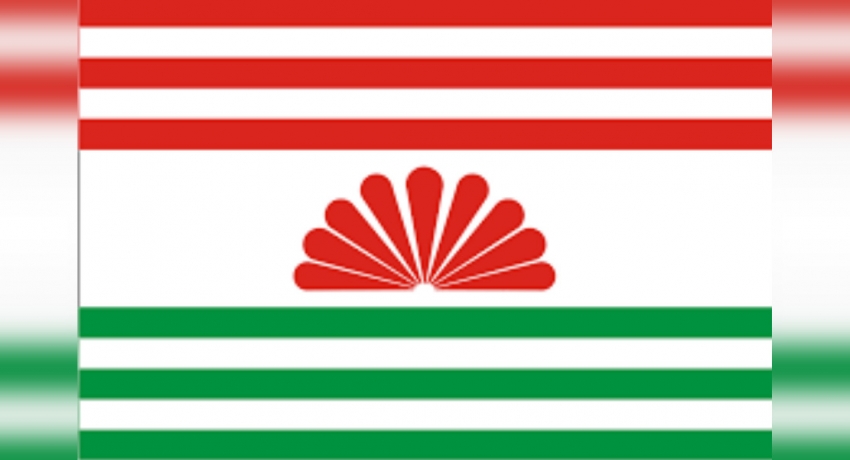 Colombo (News 1st): Local government representatives of the Ceylon Workers Congress departed protesting against Minister SB Dissanayake during the Nuwara Eliya District Development Committee meeting, due to a discussion regarding a land issue.

According to our correspondent, the situation arose when Minister SB Dissanayake had objected, Nuwara Eliya Pradeshiya Sabha Chairman Velu Yogarajan’s interference in the conversation between the Minister and the Chairman of the District Co-ordinating Committee Muththu Sivalingam.

Minister S. B. Dissanayake: Everyone leave.

Members of the Ceylon Workers’ Congress: We can leave lawfully.

Members of the Ceylon Workers’ Congress: Minister you talk, we will leave.

Minister S. B. Dissanayake: Where are you going?

Members of the Ceylon Workers’ Congress: We respect the Chairman, that’s why we are leaving, why are you talking in this manner?

Meanwhile, a tense situation arose at the Ja-Ela Urban Council when objection was raised against the SLPP chairman from his own party. Chairman Shammika Dias entered into a debate citing that the Secretary of the Urban Council has removed close to 50 agreements related to the development of the project.

Thereafter, when the Chairman called for a vote to pass the project, councillors of the Sri Lanka Podujana Peramuna raised their objections.

The Chairman obtained the approval of the project with the assistance of the United National Party councillors. The Urban Council Chairman charged that the Secretary is acting in a disruptive manner, due to undue external political influence.

The Chairman added that the Secretary was appointed to the Urban Council around 2 months ago, with the intervention of SLPP Ja-Ela Convener former provincial councillor Meryl Perera.

There are 17 councillors including the Chairman at the Ja-Ela Urban Council. While 8 of them represent the United National Party, 7 were appointed from the Sri Lanka Podujana Peramuna. The remaining 2 councillors represent the Janatha Vimukthi Peramuna.

Although the majority represents the United National Party, the Chairman representing the Sri Lanka Podujana Peramuna Shammika Dias was appointed as the Chairman of the council, with the assistance of UNP councillors.