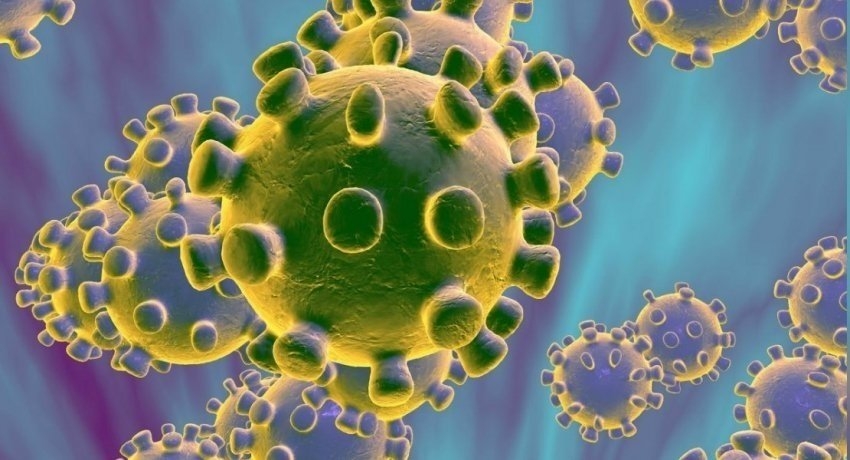 Colombo (News 1st): Health officials in China’s hard-hit central province of Hubei reported that 242 more people have died from the coronavirus as of yesterday (Feb 12) – the highest in a single day and more than twice the previous record high – pushing the death toll across the country to 1,355.

The province’s health commission also reported a huge jump in new cases, saying a further 14,840 people had been confirmed with the infection over the 24-hour period to midnight yesterday

In the latest line of local officials being fired as coronavirus deaths surge is the head of the Communist Party in the Hubei province.

China is sparing no efforts in its fight against the novel coronavirus, with additional medical teams and supplies from across the country being rushed to central China’s Hubei Province, the epicenter of the outbreak.

A total of 355 medical workers from southwest China’s Yunnan Province set off for Xianning City in Hubei yesterday morning to help fight the epidemic.

Meanwhile outside of China Countries like North Korea have yet to publicly confirm any cases of the new coronavirus but foreign media report that the authorities have doubled down on prevention efforts, extending quarantines and dispatching Red Cross workers around the country.

Earlier this week, The Philippines, with more than 115,000 of whose nationals work in Taiwan in factories and as domestic helpers, said it had included Taiwan as part of a ban on people from China visiting the country.

As a result, the island’s foreign ministry said that Taiwan is considering countermeasures if the Philippines does not lift a ban on Taiwanese citizens visiting the country over fears about the coronavirus.

In Japan An additional 44 people on a cruise ship quarantined in Yokohama have tested positive for the novel coronavirus, bringing the total of onboard infections to 218.

The increases come after 40 new cases were confirmed positive for the novel coronavirus yesterday, including a quarantine officer from the health ministry who was carrying out health inspections aboard the Diamond Princess.

Meanwhile, A cruise ship which had spent two weeks at sea after being turned away by five countries over fears that someone aboard may have the coronavirus arrived in Cambodia today to the relief of passengers and the praise of global health officials.

The MS Westerdam, which has 1,455 passengers and 802 crew members on board, arrived at an anchoring point in the Cambodian port town early today.

Although no-one onboard has fallen ill on board, the ship had been turned away by Japan, Taiwan, Guam, the Philippines, and Thailand over fears that someone on the cruise could have the new flu-like virus that has killed more than 1,300 people, almost all of them in China.

WHO chief praised Cambodia for allowing the Westerdam to dock.

However, Testing for the coronavirus is currently underway for the passengers of the MS Westerdam.