Colombo (News 1st) – Police in Deniyaya has managed to recover over 10,000 litres of illicit liquor.

According to the Police, the raid was conducted in Rabadawatte, Deniyaya by officers of the STF camp in Deniyaya based on a tip-off.

One person was arrested with the illicit liquor and he had been handed over to the Deniyaya Police for further investigations. 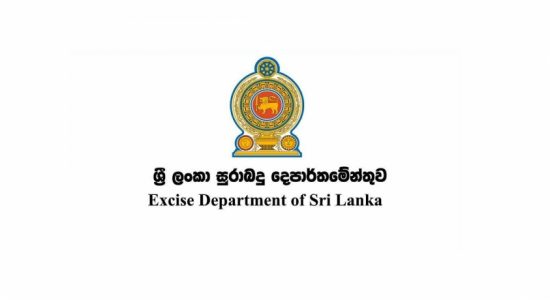