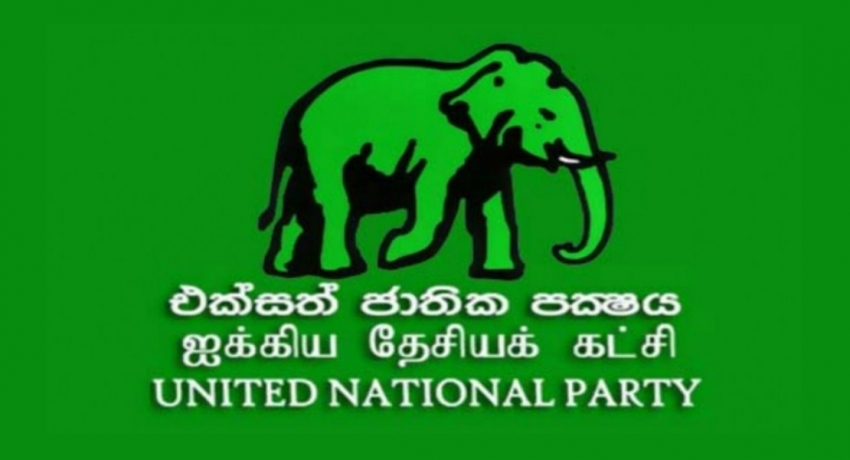 Colombo (News 1st): MP Ranjith Madduma Bandara stated that nobody in the United National Party’s Working Committee opposed his appointment as the General Secretary of the new political alliance that is being formed under the leadership of MP Sajith Premadasa.

The UNP MPs expressed their opinions on the decisions taken at today’s meeting.

MP Ranjith Madduma Bandara noted that nobody opposed his appointment to the position of General Secretary. He said there were opinions expressed on the symbol. He added that they will now discuss with other parties on how to build this alliance. He went onto note that there were only a few small issues that they will fix over the next two days.

MP Ajith P. Perera said that some people are trying to go back on certain agreements. He stated that this alliance is being built for the Party, the people, and the country and if they are not given the freedom to do that they can’t build it to its maximum potential. He noted that there are written agreements that have been signed that have not been made public and if they go back on those agreements, they do not appreciate democracy, the party, or the country.

Speaking to the media MP Lakshman Kiriella noted that today at the meeting they approved Ranjith Madduma Bandara’s name for the position of General Secretary of the alliance. However, he said most of the Working Committee were of the opinion that the party should contest under the elephant symbol. He added that there were those who stated that the alliance should contest under a common symbol but this was the common consensus. He stated that if they are to change it, approval needs to be sought from the advisory committee of the Party.

MP Palitha Range Bandara also commenting on the meeting noted that it was decided that the party appoint a committee comprising Navin Dissanayake, Ravi Karunanayake and Lakshman Kiriella to recommend persons to hold the remaining positions in the Alliance.

Meanwhile, MP Harsha de Silva noted that Sajith Premadasa expressed his dismay at the treatment from the party. He said:

“He is of the opinion that if he is the Opposition Leader and Prime Ministerial Candidate, that he not be controlled by those who want him to contest under the elephant symbol. If the UNP has a leader and wants to contest under the elephant, they should go ahead and contest. I am very disappointed as I came into politics to work for the country. If we are to go forward in politics we must come together and become stronger. I am very disappointed by this.”