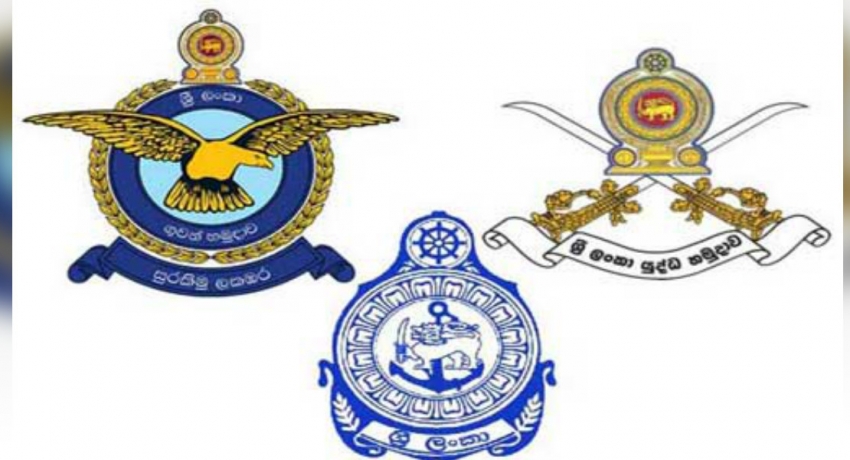 COLOMBO (News 1st):- The Ministry of Defence states that 10 officers including 4299 members of the Tri-Forces have surrendered within the general amnesty period. This includes 2974 members of the Army, 537 from the Navy and 788 of the Air Force.

In line with the 72nd Independence Day celebrations, President Gotabaya Rajapaksa issued a general amnesty period for all members of the tri-force who had left the forces to legally resign from their positions.

The amnesty period was declared for members who had left their service before the 30th of September 2019. It will be in effect until the 12th of this month.