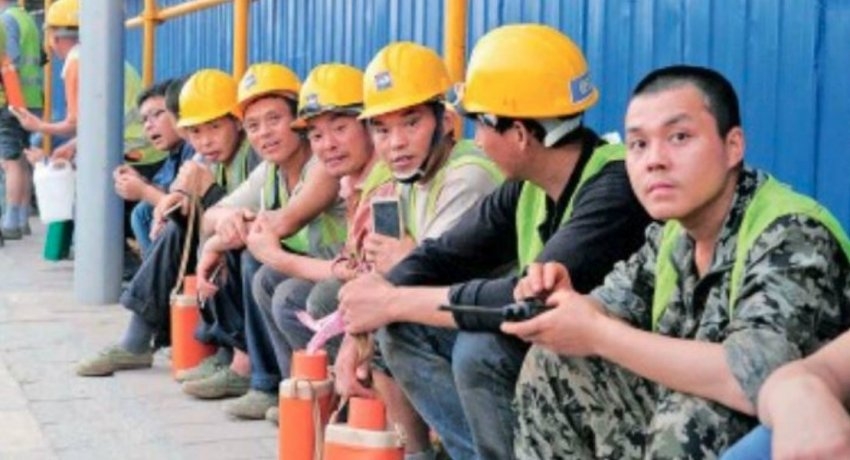 Chinese workers in SL being examined by PHIs for Coronavirus symptoms

Chinese workers in SL being examined by PHIs for Coronavirus symptoms

Colombo (News 1st) – The Public Health Inspectors Association said, Chinese construction workers employed in the island have been subject to testing over the course of the week.
These individuals are those that had previously visited the Wuhan Province in China.

The Chairman of the association Upul Rohan said the Chinese workers were tested after complaints that they were showing symptoms of the common cold. He added that those suspected of contracting the Coronavirus are being tested throughout the country.

He said appropriate measures will be taken based on the advice of the Public Health Inspectors, which could include quarantining. 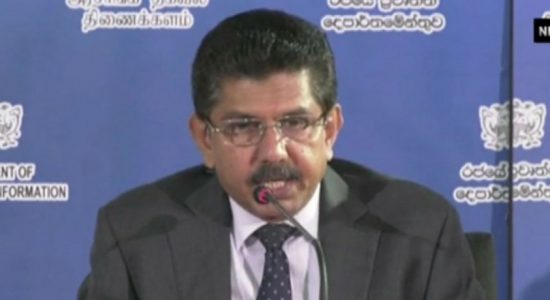 The US offers $1.3 million to Sri Lanka to help fight COVID-19 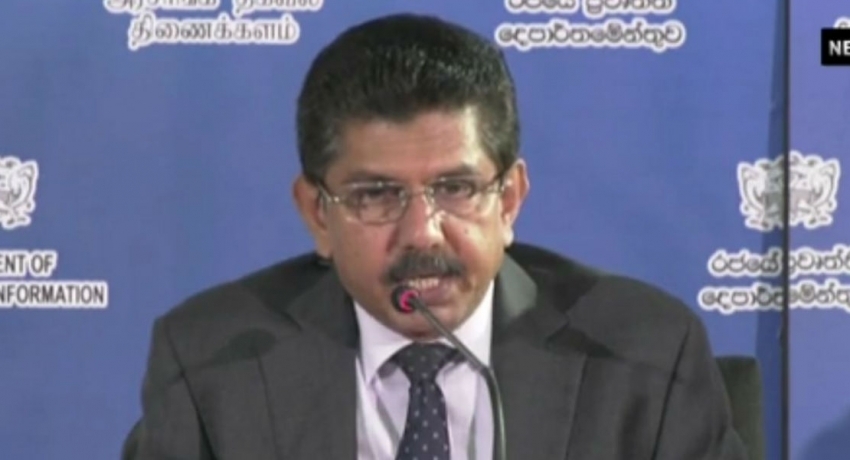