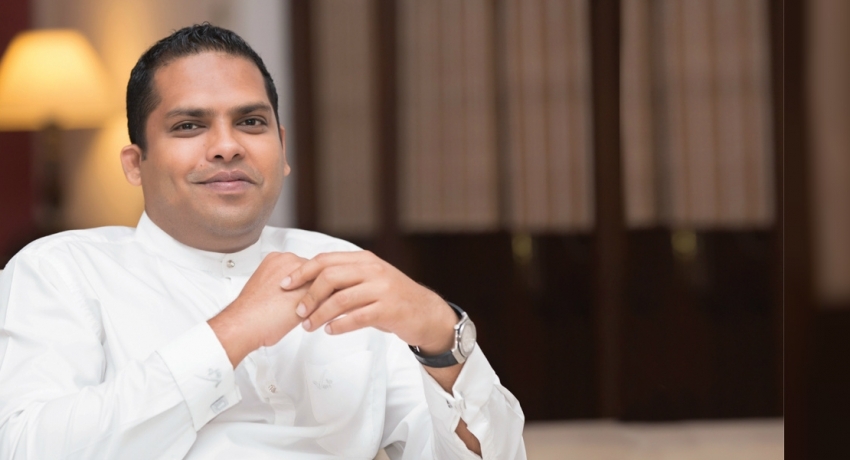 COLOMBO (News 1st) – In a communique, the Prime Minister said that he is surprised over the statements made by the Leader of the Opposition and the United National Party regarding the Millenium Challenge Corporation compact.

The opposition responded to this today and UNP MP Harin Fernando stated that the Prime Minister’s statement revealed that they are preparing to sign the MCC agreement.

He added that the forensic audit of the bond scam is still being withheld from being presented before the parliament and the speaker is more than powerful to table it at the parliament.