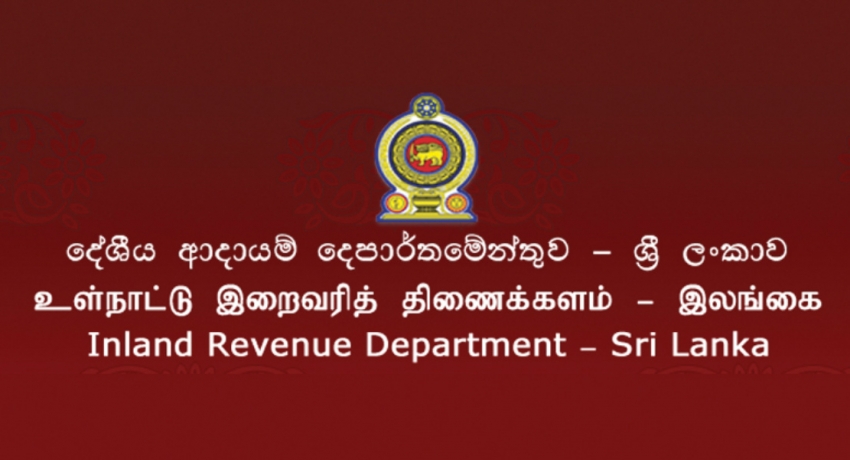 Colombo (News 1st): Sri Lanka’s Inland Revenue Department forecasts an annual revenue loss of Rs. 143 billion for 2020, due to the revision of VAT rates and increase in VAT thresholds. This comes after the department recorded an Rs.14 billion revenue shortfall last year. Accordingly, the IRD collected a revenue of Rs. 785 billion in 2019, and Rs. 650 billion in 2018.

Now, this was revealed by the Commissioner-General of the Inland Revenue Department Nadun Guruge, during a media briefing this morning (Jan 17).

Such inactivated persons are not permitted to collect VAT on the supplies made on or after January 01, 2020, and are required to surrender their VAT Registration Certificate to the IRD.

The Inland Revenue Department today said that they have found businesses that have been charging VAT above the reduced rate of 8 per cent and it will take legal action against those who refuse to comply with the department’s instructions.

Commissioner-General of the Inland Revenue Department (IRD) Nadun Guruge noted that they have been informed that some bakery item manufacturers and hoteliers have not passed this VAT benefit to the customers.

When questioned if they will take legal action against them, the deputy commissioner-general of the IRD said;

“We are thinking of taking legal action against them, if they are not handing over that certificate to us, and continue to collect that VAT, it means they are cheating the government, under that provision we can take some action. Now we are going to discuss it with the Attorney Generals department, and in the near future, there will some kind of action.”

Meanwhile, the Commissioner of the Inland Revenue Department A. M. Naftel also responded to several questioned raised by journalists.

Journalist: They want more foreign investment to come to Sri Lanka. But when there is always changes to the tax system, I don’t think foreign investors will like that.

A. M. Nafeel: But these are very favourable changes. so any foreign investor will like to come to Sri Lanka.

Journalist: But it will change in 6 months or five years when a new government comes. there is always going to be uncertainty.

A. M. Nafeel: Stability of tax is very much welcomed. we insist in that one. It’s change of the government. so according to that, most of the policies have changes now. So as a policy implementation agency, it is our duty to adhere to that.

IRD Official: The problem is that you don’t have a sustainable tax policy. When the governments also change everything changes.

A. M. Nafeel: Yes. In India, there is a five year plan, a ten year plan. So when a new government comes into power, they can’t change the policies immediately. Because they have a lot of approvals. and procedures. In Sri Lanka, we don’t have such a system, but we are still growing. 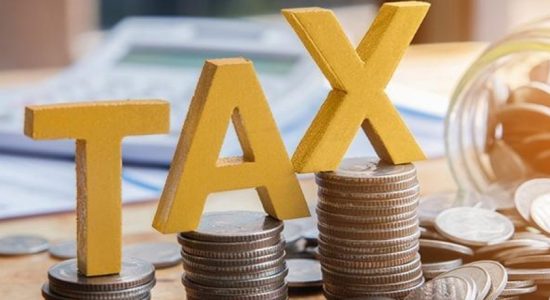 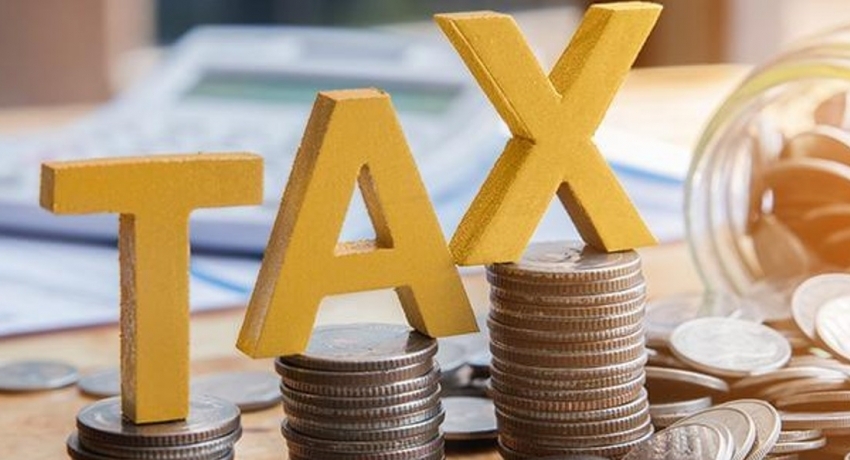