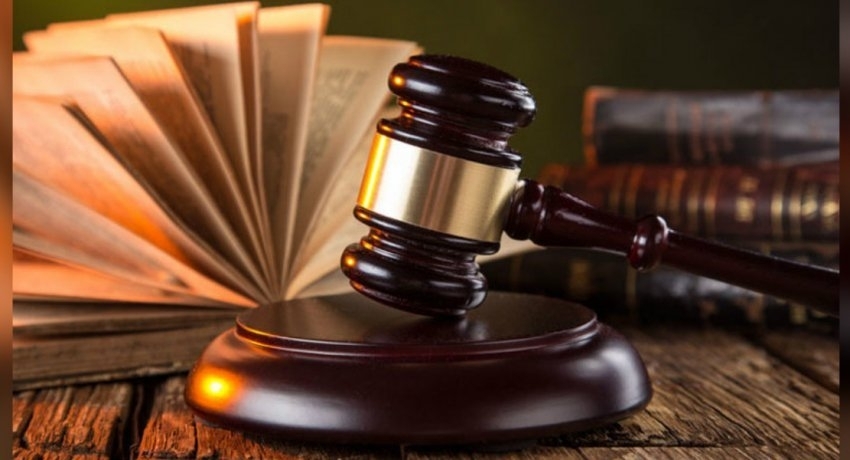 The former Politician was found guilty of abducting a 14-year-old girl, the daughter of a couple who worked for him and raping her at a hotel owned by him. The convicted former Chairman of the Akuressa PS was also ordered to pay a sum of 250,000 rupees as compensation to the victim.

If compensation is not paid it would be charged as a fine and if the fine is not paid, the High Court Judge ordered an additional prison term of Rigorous Imprisonment.

The High Court judge pointed out the charges against the accused were proven beyond reasonable doubt and the actions of the accused had caused serious damage to the trust placed by the people on public representatives.

Thereby, delivering the verdict the High Court Judge said the court cannot be lenient towards the accused.