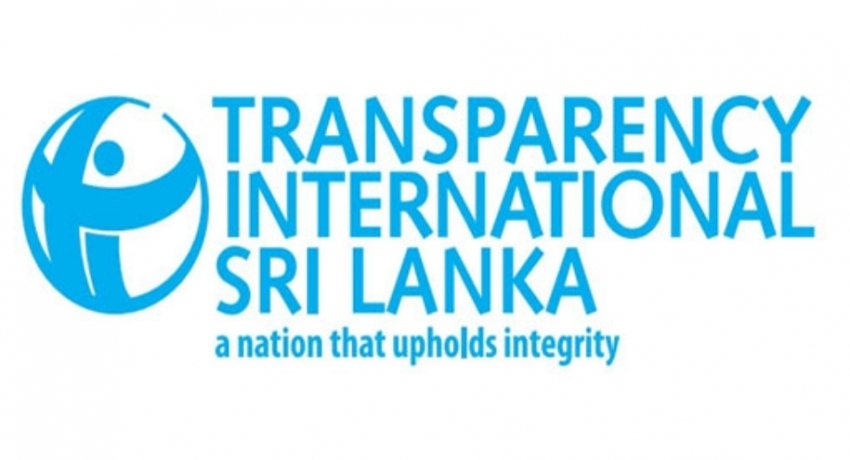 COLOMBO (News 1st) – Issuing a media release Transparency International Sri Lanka (TISL) has called on the Speaker to disclose to the public and members of parliament, the contents of the forensic audits of the Central Bank of Sri Lanka (CBSL).

In the release TISL states that the reports were to be tabled at the Committee on Public Enterprises (COPE) and debated during the previous session of parliament, however TISL is concerned by the decision of the Attorney General to advise the Speaker against circulating the report openly amongst MPs.

Notwithstanding the bona fides of officials in the department, in the case of the release of the forensic audit reports, it is natural for the public to question the role of the Attorney General and whether government interest aligns with the public interest.”

TISL calls on the Speaker to make Parliament’s constitutional duty as overseer of public finance the prime consideration in his determination on the form in which the forensic audit reports will be disclosed.

Obeyesekere added, “the scope of these forensic audits is unprecedented and can provide a cornerstone for addressing long-standing mismanagement within public finance.

Having spent Rs.900mn of taxpayer money to produce these reports and being mindful of the fact that public scrutiny is a key driver of accountability, the reports should be made available to the public and their elected representatives.

The public are the victims of any wrongdoing that may be brought to light by these forensic audits”.