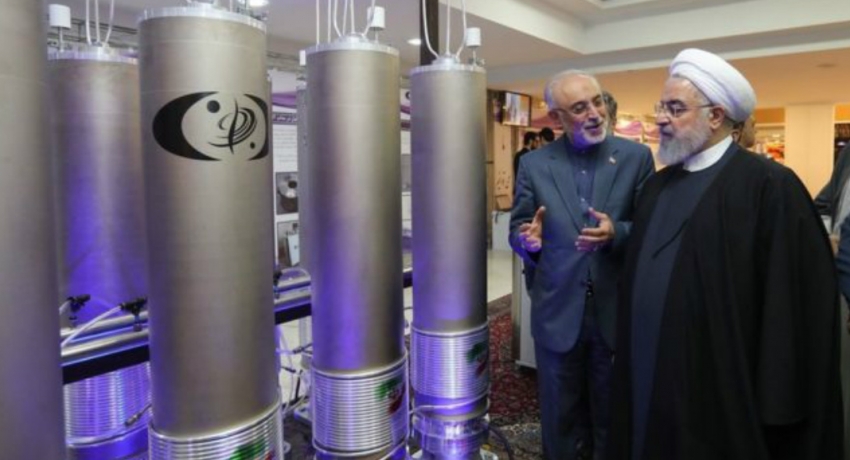 Colombo (News 1st): European powers have triggered a formal dispute mechanism over Iran’s breaches of key parts of the 2015 nuclear deal a move that could spell its end. Iran has gradually lifted all limits on its production of enriched uranium, which can be used to make reactor fuel but also nuclear weapons.

It has said it is entitled to do so in response to sanctions reinstated by the US when it abandoned the deal in 2018. France, Germany and the UK said they did not accept Iran’s argument.

Meanwhile, several people have been detained in Iran over the accidental shooting down of a Ukrainian passenger plane with a missile. Iranian President Hassan Rouhani said the probe would be overseen by a “special court”.

Journalist: There’s a concern that if the situation escalates, it could affect the region, particularly in terms of tea, rubber and fuel prices in Sri Lanka. I there is an escalation, will Russia intervene?

Min. Sergey Lavrov: About a couple of years ago, the US claimed that Iran was the root of all evils in the region and that it was the main terrorist in the region although no evidence was provided. A combination of all this was the assassination of General Qasem Soleimani who was actually on an official visit in Iraq. We have no intention whatsoever to intervene in what’s going on between Iran and the United States. What we do instead is to urge all parties to show restraint and to address the issues through the means of dialogue. We fully understand your concerns about the possible impact on Sri Lanka. If it happens, if the escalation arises, the exports will be hit but not only Sri Lanka will suffer, but also the Middle East.