COLOMBO(News 1st) – A suspect who faced trial accused of Heroin racketeering was sentenced to death by the Colombo Chief Magistrate Court today(January 13).

The death sentence was delivered to a 35-Year-old resident of Borella who is a father of two.

The suspects faced trial for the possession of 13.2g of Heroin.

The death sentence was delivered by the Colombo Chief Magistrate Gihan Pilapitiya.

He was arrested in 2016 in the Borella area by the Police Narcotics Division. 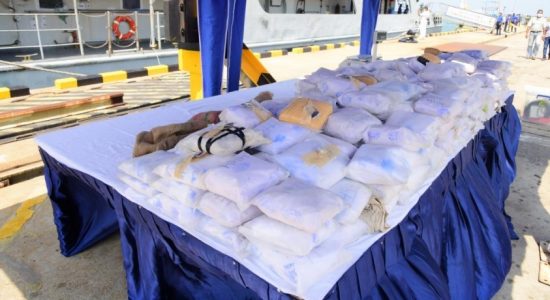 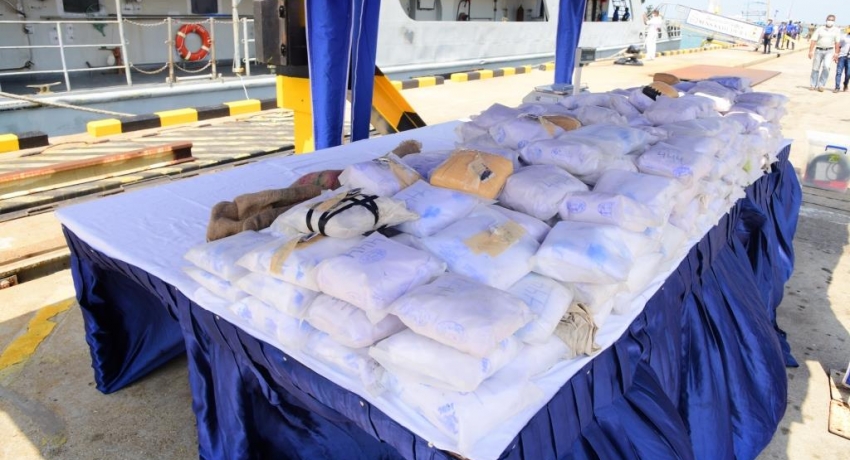