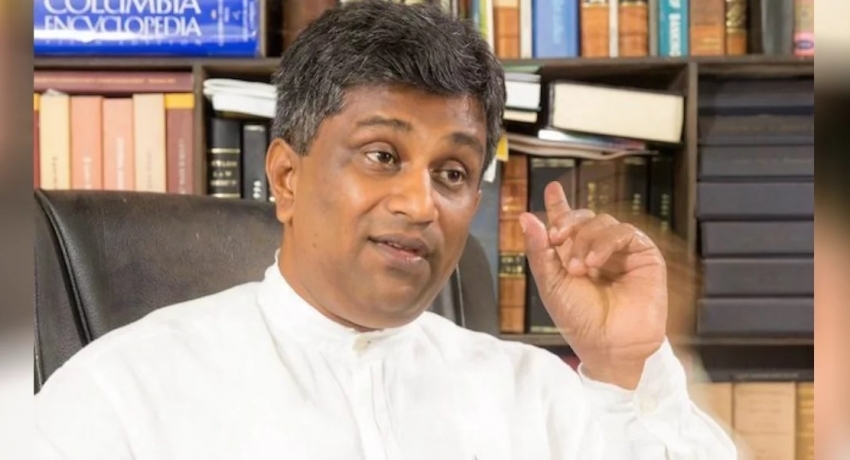 COLOMBO (News 1st) – Was a copy of the Forensic Audit on the controversial Central Bank Bond Issue leaked, even in the face of advice from the Auditor General?

MP Ajith P Perera expressed views regarding this matter at a meeting in Bandaragama today.

“Very serious evidence has come to light showing that these bond scams have been happening before 2015 when Ajith Nivard Cabraal was the Governor of the Central Bank.

So they are hiding this report to hide this. However, it is clear that a copy of this report has reached Ajith Nivard Cabraal as he has publicly stated that he does not accept the findings of this report.

That means he has already received a copy of this report. There are a few people in this plan. All of them need to be punished.

If former Central Bank Governor Arjuna Mahendran has fled the country, he must be considered a suspect on the run and have charges filed against him.

Today, this Government is not prioritizing the punishing of bond thieves, or to punish those behind the Easter bombings. Why is this the case? Is there a deal? Is there an internal transaction? This must be inquired into.” 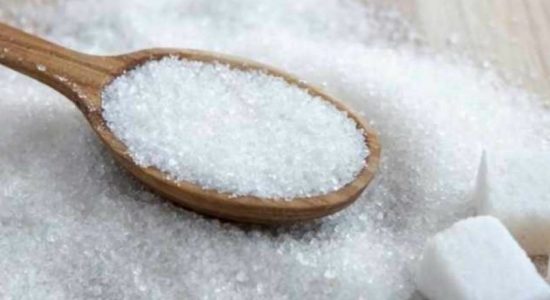 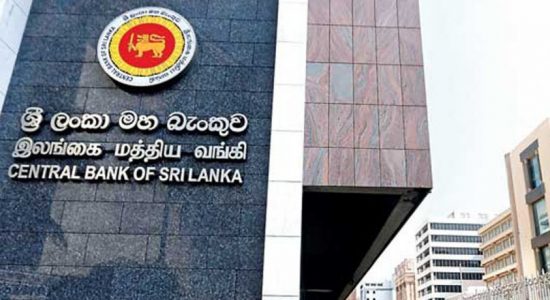 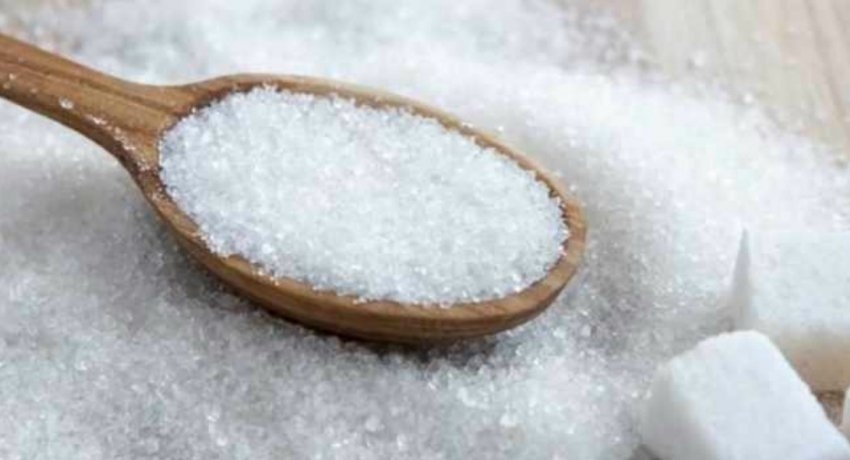