Colombo (News 1st): A number of government Ministers said that they expect the Chief Justice to take action regarding the released phone conversations of MP Ranjan Ramanayake. Government media spokesperson State Minister Keheliya Rambukwella noted that they are trying to blame Ranjan Ramanayake for all of this, but he had these conversations with many public representatives down from the Prime Minister, the Ministers as well as representatives of the country’s judiciary and the law enforcement agencies.

He added that the other parties of these conversations have also contributed directly to this and it is unfair to only hold Ranjan Ramanayake accountable. He requested the Chief Justice to take steps to ensure that the rule of law is respected.

When questioned if a person who is convicted of a certain offence has the ability to revise that decision, he said there is a possibility. However, when journalists questioned if it means people like Duminda Silva can get their cases reviewed again, he noted that he does not want to answer questions regarding specific individuals.

Journalist: So just like the judiciary, the Criminal Investigations Department too should be completely restructured right?

Minister Bandula Gunawardena: Definitely, that should be done. 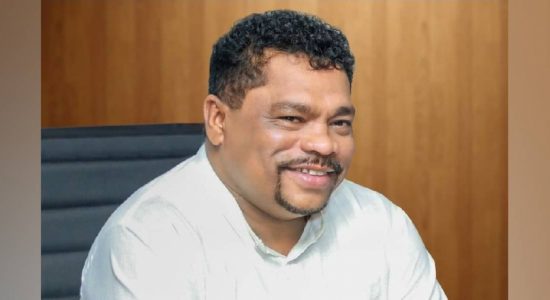 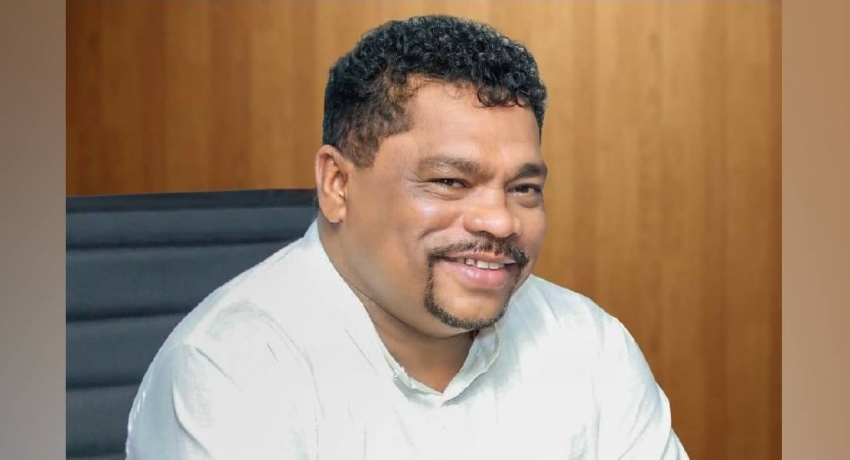