Colombo (News 1st): It has been 11 years since the murder of veteran journalist Lasantha Wickremetunga. We commemorate his death anniversary today against a backdrop where the perpetrators of his murder are still at large.

Chief Editor of the Sunday Leader Lasantha Wickrematunga was driving down Attidiya Road in Dehiwala to his workplace. The time was 25 minutes past 10:00 am. Lasantha Wickremetunga was murdered in cold blood leaving a big question on the freedom of media in the country.

Proving that the pen is truly mightier than the sword he always revealed the truth to the general public. He was a decorated journalist with many international awards to his name. He was posthumously awarded the IPI World Press Freedom Hero prize reminding the world of his immense contribution to unravelling the truth.

Lasantha Wickremetunga was quick to visit and inquire into the situation when the MTV MBC studio complex was attacked. While the general public, as well as a civil society, were shocked by the murder of Lasantha WIckremetunga, the international community strongly condemned the murder. 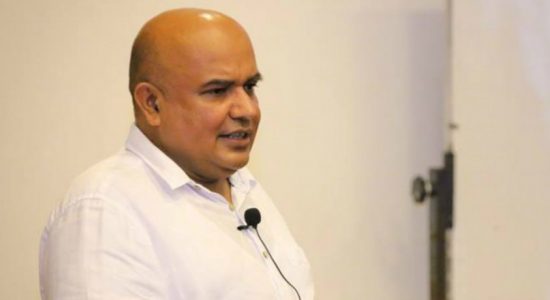 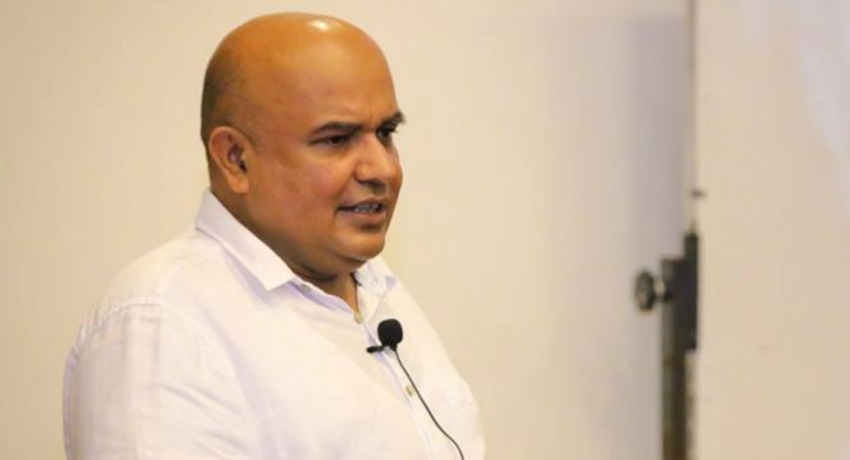