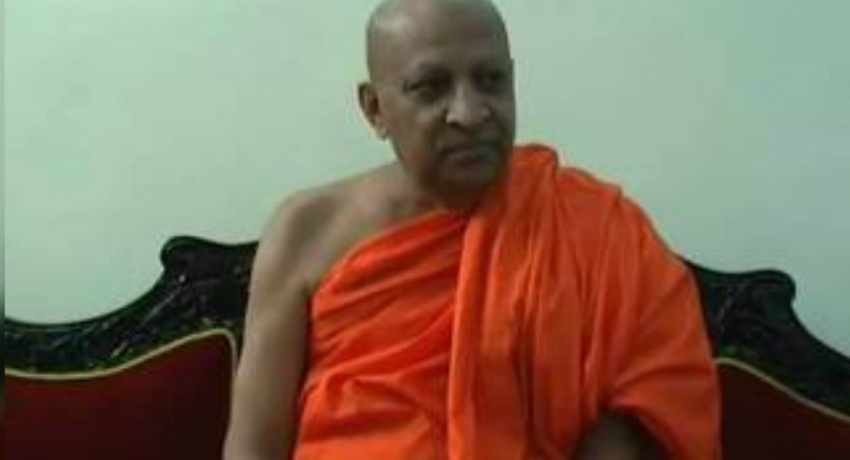 Mahanayaka Thero expresses objection towards both local and foreign ethanol

Mahanayaka Thero expresses objection towards both local and foreign ethanol

Dr Ramesh Pathirana stated that the government intends to stop importing goods that can be manufactured locally. State Minister Janaka Wakkumbura stated that ethanol is a by-product of sugar production, however, the Thero stated that he is against the import or local production.

US Secretary of State visit to SL confirmed; Govt. Spokesperson

Only Sajith Premadasa has a plan for the people