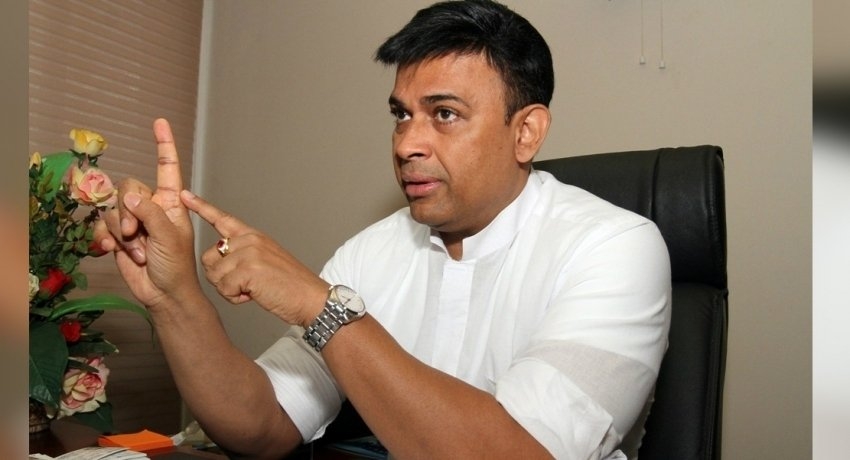 COLOMBO (News 1st) – MP Ranjan Ramanayake has been released on bail by the Nugegoda Magistrate Court.

MP Ranjan Ramanayake was released on two sureties of Rs 500,000. An overseas travel ban has also been imposed on the MP.

The MP was arrested at his residence in Madiwela last night following a search operation by Colombo South Crime Division. The Search Operation was carried out after obtaining a search warrant by the Nugegoda Magistrate Court.

According to the police, the discovery of a firearm without a permit and 127 rounds of 9mm ammunition along with a bunch of suspicious documents led to his arrest.

UNP MP Ranjan Ramanayake shared his thoughts with the media following his release.

He noted that the firearm was his official weapon issued by the government for his protection, however, he admitted that license was not renewed and added that it was MSD’s duty.

Last night when Ranjan Ramanayake was taken to the Western Province South Crimes Division after he was arrested and a group of Parliamentarians arrived at the location to visit him.

UNP MP Palitha Thewarapperuma noted that initially, the police officials visited his residence in relation to some phone calls and during the visit they discovered that his official weapon had not been licensed for 3 years leading to his arrest. He went on to note that however, it was wrong to hold 127 rounds of ammo and the Ministry of Defense should be held accountable for not licensing his weapon.

Journalist: Isn’t the law being enforced?

Thewarapperuma denied that it was not as he witnessed a young boy was arrested as he influenced the business ventures of an OIC in Baduraliya. He added that no matter what kind of a government comes into power these would remain the same.

Journalist: Didn’t you have a pooja for Rajitha?

Thewarapperuma questioned why should we hold Bodhi Poojas for Rajitha Senaratne as he is one of the reasons for the defeat of Sajith Premadasa.

Opposition Leader Sajith Premadasa arrived at the Western Province South Crimes Division and inquired into the arrest of former Minister Ranjan Ramanayake. Sajith Premadasa added that he would definitely stand by his colleagues in the time of need.

Speaker Karu Jayasuriya stated that he was informed of Ranjan Ramanayake’s arrest. 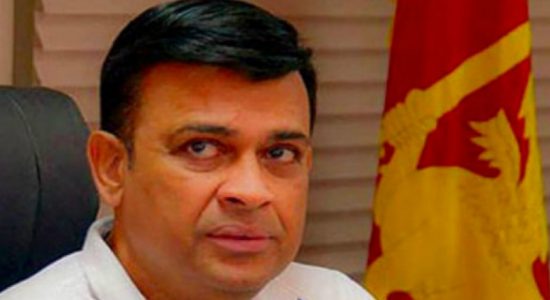 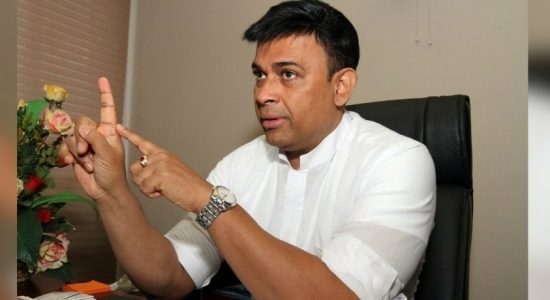