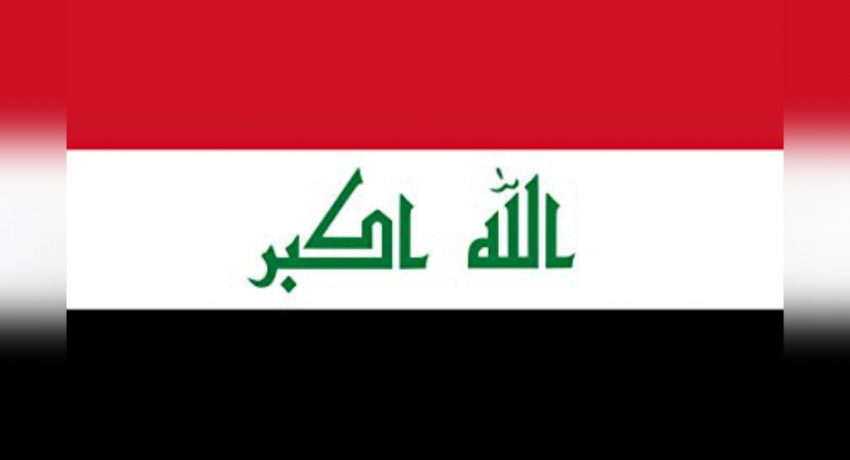 Reuters – Iraq’s parliament passed on Sunday a resolution telling the government to end the presence of foreign troops in Iraq and ensure they not use its land, air, and waters for any reason.

“The government commits to revoke its request for assistance from the international coalition fighting Islamic State due to the end of military operations in Iraq and the achievement of victory,” the resolution read.

“The Iraqi government must work to end the presence of any foreign troops on Iraqi soil and prohibit them from using its land, airspace or water for any reason.”

Parliament resolutions, unlike laws, are non-binding to the government, but Iraqi Prime Minister Adel Abdul Mahdi had earlier called on parliament to end foreign troop presence.