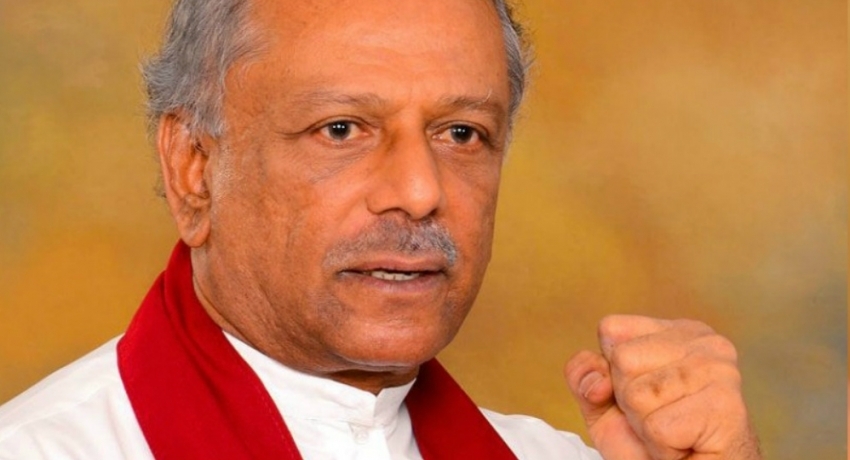 COLOMBO (News 1st) – Minister Dinesh Gunawardena has been appointed as the Leader of the House of Parliament at the United People’s Freedom Alliance parliamentary group meeting today.

Johnston Fernando has been appointed as the Chief Government Whip.

The Secretary-General of Parliament Dhammika Dassanayake stated that the relevant names have been received by him.

Elections Commissioner has the power to postpone election...