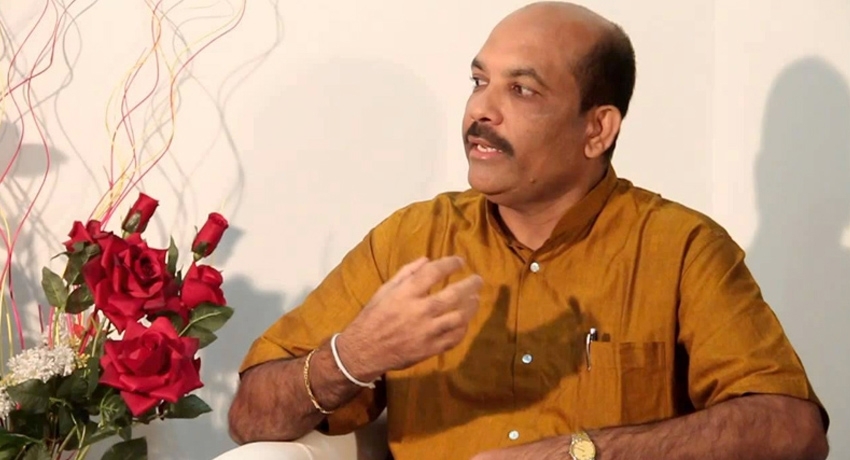 Palitha Range Bandara stated that this was a government that was formed through deceit and it will end that way as well.

He added that the government made a false claim to the people saying they managed to save Rs 20 billion by cutting off unwanted state expenses.

He further added that they reduced P.B.Jayasundara’s salary to Rs 200,000 and called it reducing unwanted expenses and the most they had been able to reduce is by Rs 3.6mn.

He noted that the Prime Minister had purchased furniture worth Rs 300mn when he took up residence at Temple Trees.

“I would like to tell this to the President. Instead of making surprise visits to the RMV or the Economic Centre in Dambulla, visit a house of any one of our citizen’s regardless of who they voted. Go into their kitchen and see what they have to eat” he added. 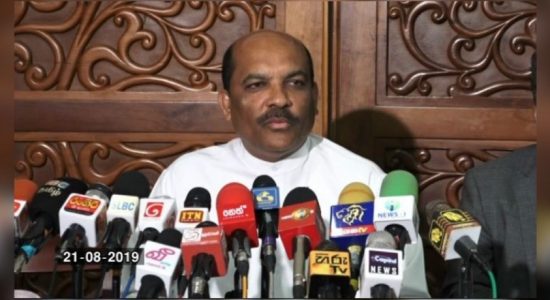 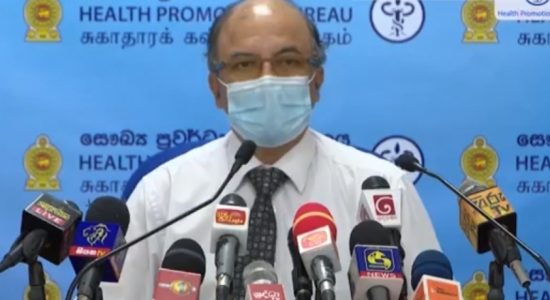 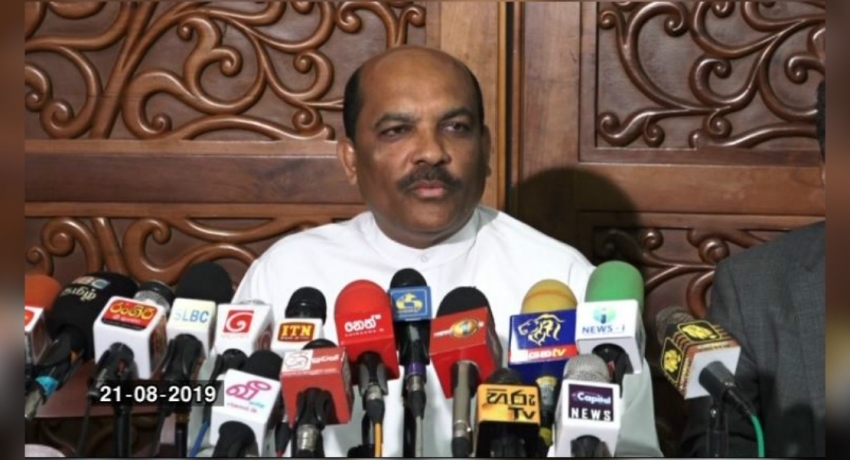