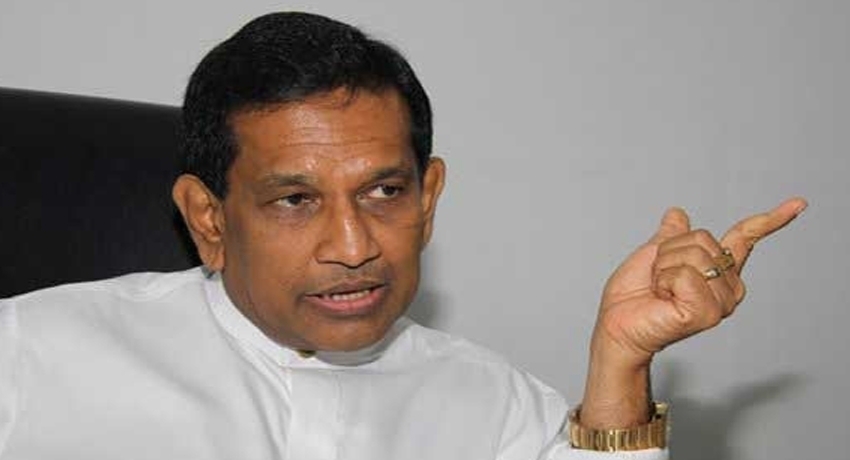 COLOMBO (News 1st) – The order to transfer Dr Rajitha Senaratne who is currently at a private hospital in Colombo, to the Prison’s hospital was halted.

Chief Medical Officer of the Prison’s Hospital, arrived at the private hospital in Narahenpita, to inquire into the health condition of Dr Rajitha Senaratne.

The Department of Prisons instructed the hospital to transfer the former minister to the Prison hospital, a decision reached, after considering the facts and recommendations presented by the Chief Medical Officer.

A senior officer of the Department of Prisons also arrived at the hospital at around 4:00 pm.

An hour later, it was reported that the transfer of Dr Rajitha Senaratne was halted due to his health condition. 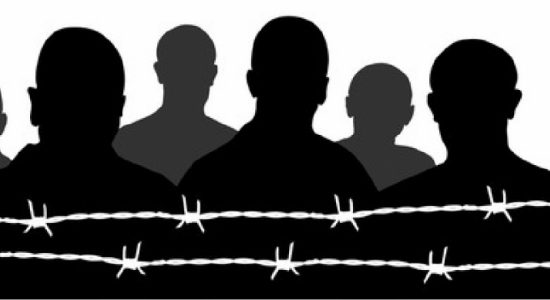 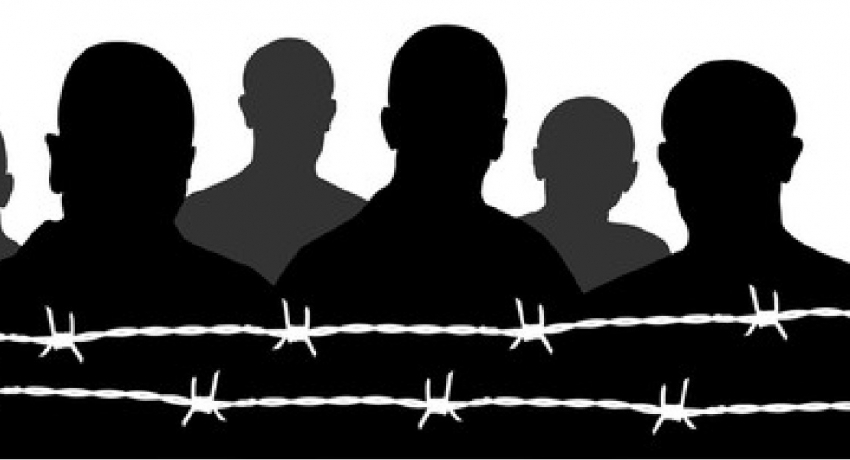