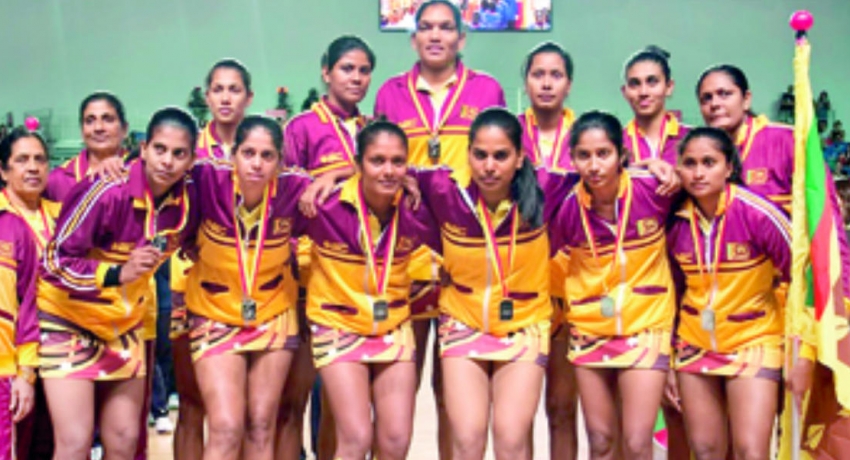 Colombo (News 1st): The Sri Lanka Netball Federation has decided to take part in 08 International Tournaments during the next year, 2020. A National squad consisting of 35 players has been named to participate in the tournaments.