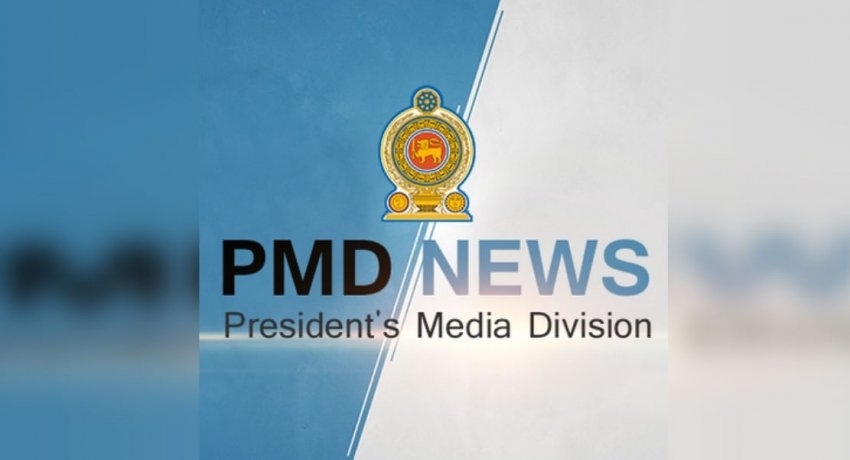 COLOMBO (News 1st) – The President’s media division states that stern action will be taken against people who claim to be close with the President and attempt to intimidate and deceive the public.

It was reported that information has been received about a conman who intimidated a Principal of a popular school in Moratuwa claiming to be an advisor to President Gotabaya Rajapaksa.

The Colombo Crime Division has already commenced investigations into the incident.

The Presidential Secretariat urges the public not to be manipulated and misguided for frauds and report them to the Police immediately. 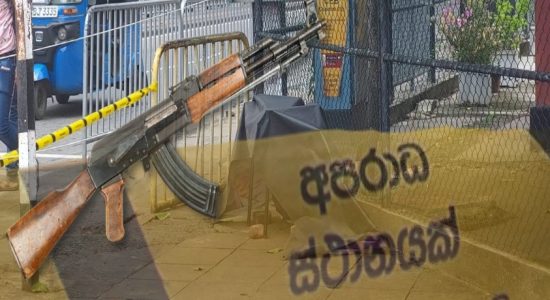 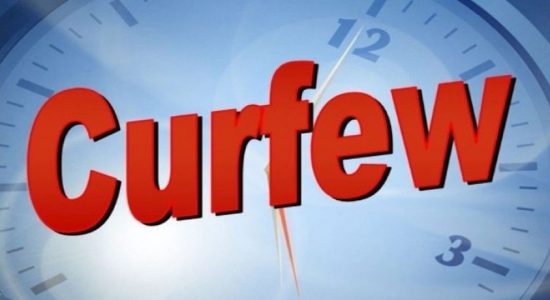 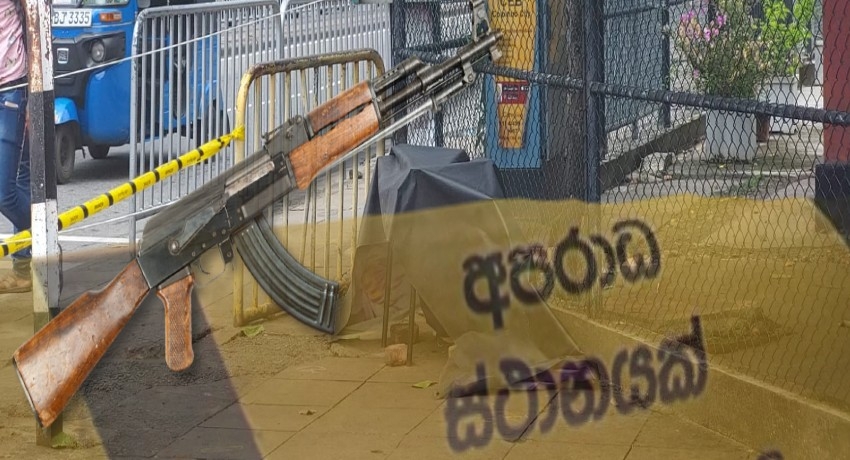