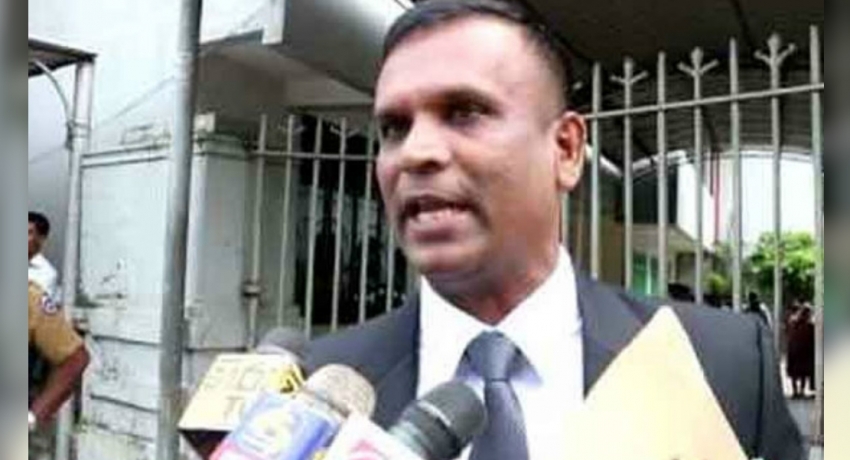 Rtd. Major Ajith Prasanna, Convener  Mawbima Wenuwen Ranaviruwo Organization noted that cases such as Keith Noyahr and Upali assault, Lasantha Wickremetunga’s assassination, abduction of 11 youths and Ruggerite Thajudeen’s death that were not properly heard to be reopened and considered again.

He went on to note that cases against responsible individuals like Duminda Silva and Vass Gunawardena which deemed them, murderers, also to be reopened.

He finally requested witnesses to be recalled and testified in their cases once again.